It’s the name of the game, and Sunday’s new episode threatened to change the game in a big way.

We kicked off with Christian in power after winning the Head of Household competition, keeping himself, Sarah Beth, Alyssa, and Xavier safe for the week.

The talk turned to targets, and everyone seemed interested in putting Whitney and Hannah on the block.

Tiffany was adamant about Britini hitting the block again, but no one else felt that was a good idea.

Whitney roamed the house, completely oblivious about what was going on, and it highlighted just how far away from playing the game she is.

We had one last Wildcard Competition, and our three players were Whitney, Claire, and Azah.

All of them could win safety for their respective teams, so it was a huge competition.

To the surprise of no one, Claire secured the W. Claire has been playing a low-key game, but she has been observant about everything in the house.

At the Wildcard meeting, Christian gave her two options:

– Keep her team safe for the week.

– Keep herself safe until the Jury stage of the game.

Yes, you read that right. What a way to change the game, Big Brother producers!

Claire had to make the decision quickly, and she chose the latter, securing her safety for at least another few weeks.

Her team members Tiffany and Kyland were happy about her safety … even though it meant they could potentially hit the block.

Back in the HOH room, Derek F lied that Whitney said she would be targeting the Kings, while the others continued to go back and forth.

Alyssa and Christian realized the other teams were both targeting Whitney and that if they kept her in the game, it would keep a target in front of them.

Ahead of the nominations, Hannah spoke to Christian and told him to think about the bigger picture. She knew the team twist would be over soon, and Christian needed some allies away from the Kings.

This made Christian realize Hannah was smarter than people were giving her credit for, something Sarah Beth said the entire episode.

When we got to the nominations, Hannah and Whitney headed to the block, and regardless of what happens with the Veto, it seems one of them is going home.

It will all come down to which of them can rally enough votes to stay.

Elton John’s Oscar party was virtual, he said The Oscars looked like a Starbucks 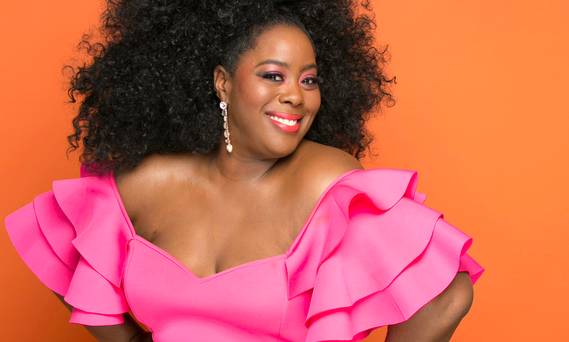 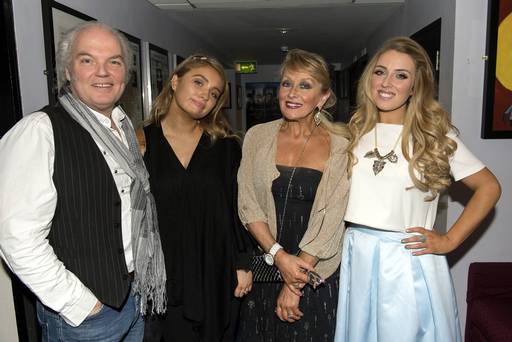