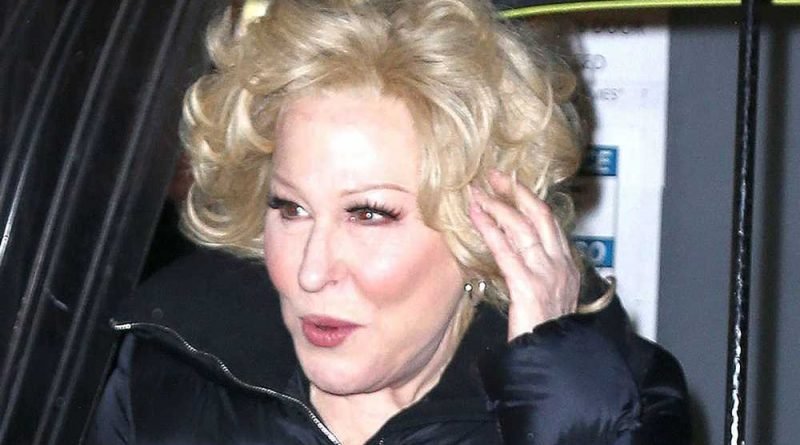 The missive sent on Wednesday morning includes a photo of a handful African American men in the background of a Trump re-election rally — and asks how much they were paid to be there.

“Look, there are African American men in this shot! How much did he pay them to be ‘blackground’?” the 73-year-old speculated to her 1.7 million followers.

“She thinks black men cannot think for themselves but are willing to be bribed,” Heather Champion wrote.

“Bette Midler is saying it is all about the Benjamins for black men. She is the definition of a racist,” she added.

“Your statement is so condescending and racist,” Glen Woodfin wrote.

“That’s some racist crap right there,” one Georgia Twitter user wrote. “I guess an old, white woman like yourself gets to decide what and how black people should believe and vote.”

The tweet remained online Thursday morning and Midler has not apologized. Instead, she continued to share anti-Trump comments during former special counsel Robert Mueller’s testimony Wednesday.

It comes less than two months after President Trump blasted Midler as a “washed up psycho” after the actress shared a false quote and attributed it to him.

Middler shared a debunked quote where Trump supposedly called Republicans the “dumbest group of voters” in a 1998 People Magazine interview — later apologizing for the gaff.

“Don’t know how I missed it, but it sounds SO much like him that I believed it was true!” she wrote. 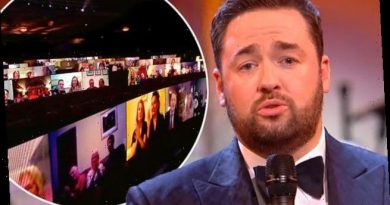 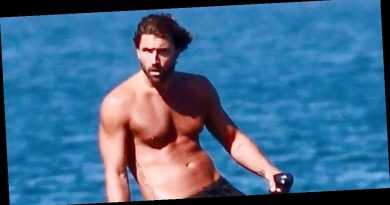