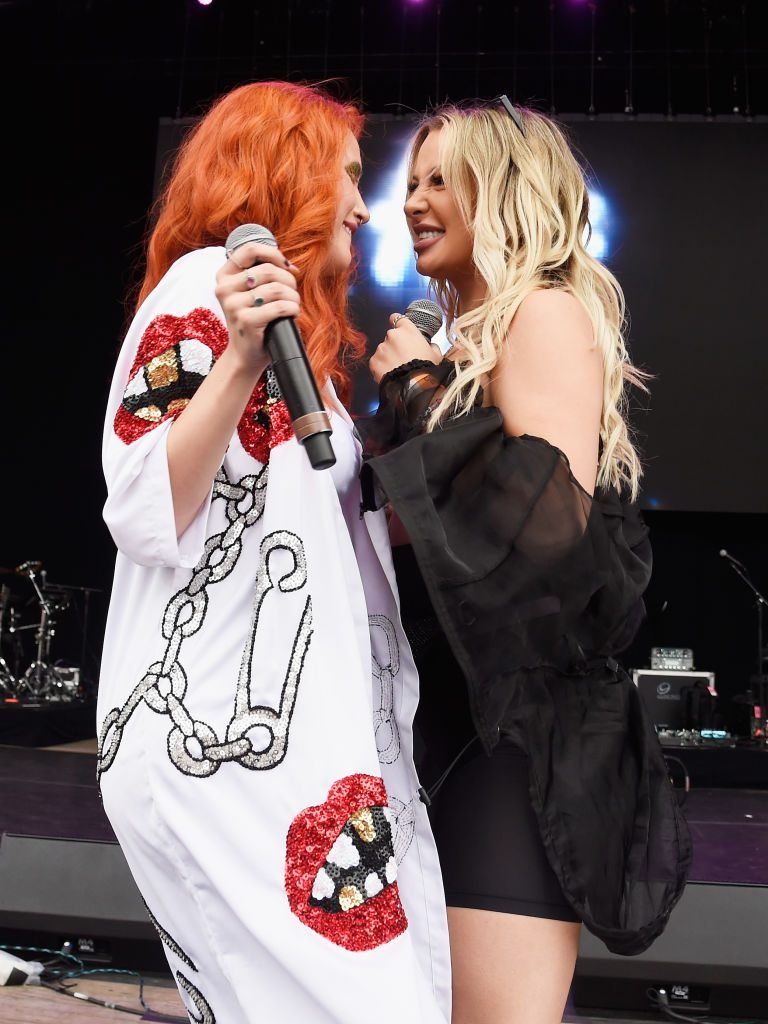 Initial media reports indicated that Bella Thorne and Tana Mongeau were remaining friendly after their sudden split, but now that the internet personality is engaged to Jake Paul, the gloves have come off. Thorne is accusing her 21-year-old former flame of using her for Twitter fame and has taken to social media to let her feelings be known.

Why is there drama between Bella and Tana?

The drama between Thorne and Mongeau has been heating up for days, but according to Page Six, it has little to do with Mongeau’s sudden engagement. The problem, apparently, actually involves Mod Sun.  Thorne had been in a relationship with both Mod Sun and Mongeau at some point.

According to Pop Buzz, the three celebrities were in a “throuple.” A throuple is essentially a romantic partnership between three people. In April 2019, however, Thorne announced that she had split from Mod Sun. Mongeau and Thorne had ended their partnership back in February 2019.

All seemed well between the exes until Mongeau was allegedlyspotted out with Mod Sun, and then Thorne stormed Twitter. Thorne took to thesocial media platform to call out her ex for “breaking girl code.”

The former couple went back and forth, first with Thorne imploring her ex to answer the phone. The exchange got pretty heated until it ended abruptly. Why the exchange stopped suddenly is unknown, but we doubt a phone call smoothed the entire situation over.

While Thorne slung dirt all over Twitter, Mongeau seemed utterlyconfused by the outburst. She took to the social media platform to call out herex for her poor behavior. She informed the public that she had no idea whyThorne was so heated, and then denied allegations that she dated her for theinternet fame.

Thorne and Mangeau dated from September 2017 until February 2019, according to People. The split seemed sudden. The February announcement came just months after they both wrote lovingly on Instagram about each other. They insisted the split was amicable, but that doesn’t seem to be the case anymore.

While Thorne’s sudden outburst seemed to be primarily about ModSun, she doesn’t appear to be taking the engagement news well, either. Shortlyafter the couple announced their impending nuptials, Thorne took to Instagramto share a fresh-faced snapshot. In the photo, Thorne looks like she’s beencrying. She captioned the photo “when your ex gets engaged.” She finished offthe caption with a ton of crying emojis.

Mongeau and Paul’s relationship is a bit of a mystery. While they’ve seemingly known each other for a few years, they never publicly revealed that they were dating, not until Paul proposed at Mongeau’s 21st birthday bash.

The entire situation went down on June 23, and now they are planning to tie the knot on July 28. The romance has seemingly been a whirlwind. Apparently, however, they are thanking Shane Dawson for their partnership. 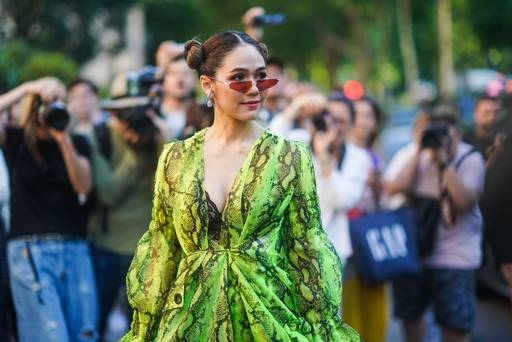 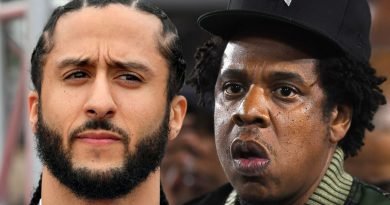