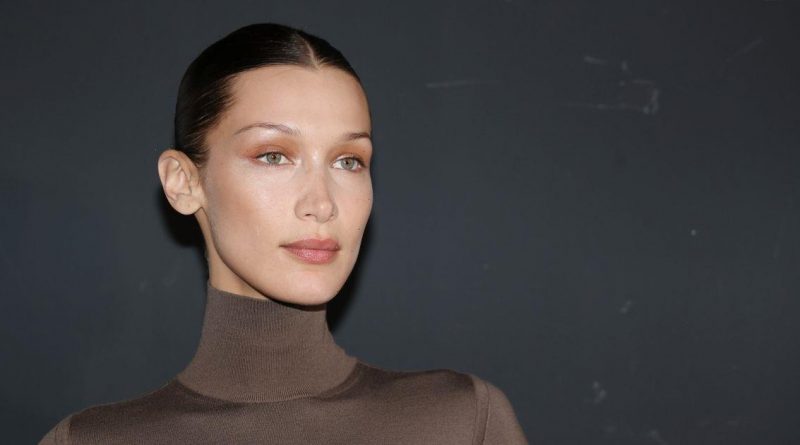 Bella Hadid has admitted to having had plastic surgery on her nose at age 14 after previously denying going under the knife.

The 25 year old revealed her surgery as she discussed her relationship with her appearance and how it has developed in the years since she’s become an internationally successful model.

Bella — who is half Dutch and half Palestinian — addressed the plastic surgery rumours that have been following her around throughout her career, speaking of her regret whilst also shutting down other false assumptions about alterations to her face.

“I wish I had kept the nose of my ancestors. I think I would have grown into it,” the supermodel told Vogue.

She continued: “People think I fully f***ed with my face because of one picture of me as a teenager looking puffy. I'm pretty sure you don't look the same now as you did at 13, right?

“I have never used filler. Let's just put an end to that. I have no issue with it, but it's not for me. Whoever thinks I've gotten my eyes lifted or whatever it's called – it's face tape! The oldest trick in the book.”

Having had a more privileged upbringing than most, the model spoke about having “imposter syndrome” entering the modelling industry with her insecurities only growing worse considering her older sister, Gigi Hadid, had already established her career.

Bella saw herself as "the uglier sister" she admitted, looking up to Gigi who was "cooler" according to other people, leading her to believe them.

She confessed in the interview that she often compared herself to her sister and other girls around her, effecting her self-esteem and had body issues that led to anorexia and depression during her most struggling times as a teenager.

Bella also spoke of using a calorie-counting app at one point, which she described as "the devil to [her]" as she became obsessed with what food she put — and didn't put — into her body in an effort to "feel in control".

The model said though she has since recovered from those mental health problems — although she can "barely" face looking in the mirror as it reminds her of that dark period.

In discussing the toxic expectations of models in the fashion industry when it comes to fitting in sample sizes and overworking themselves, Bella admitted that she can’t believe she’s made it this far in her career without breaking yet.

Reflecting on her past self-image issues, the supermodel spoke of constantly wondering to herself how she managed to be successful and not be left too damaged by her career in modelling, which is essentially focused on her appearance.

Bella attributed her professional triumphs to being a "good actress" with the ability to put on a strong face and fight to prove her critics wrong as she added: "I always felt like I had something to prove. People can say anything about how I look, talk, act.

"But in seven years I never missed a job, cancelled a job, was late to a job. No one can ever say that I don't work my a*s off.” 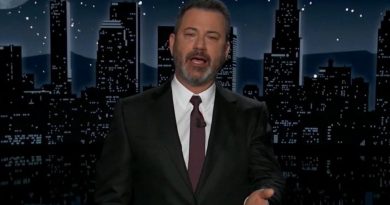 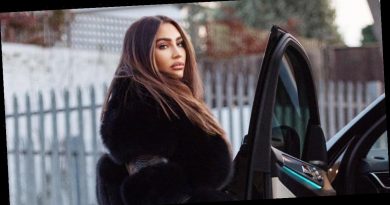