Home » Celebrities » Bebe Rexha Texted Her Number Neighbor & They Had No Idea Who She Was! 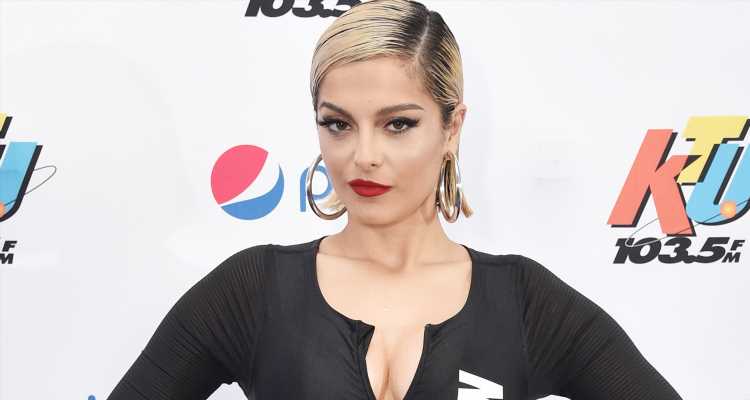 Bebe Rexha texted her number neighbor and they had no idea it was her!

The 29-year-old singer jumped on the Twitter trend to text the person with the phone number that is one digit above or below your own.

PHOTOS: Check out the latest pics of Bebe Rexha

In the cute interaction, Bebe said hello and asked if the other person had heard about the trend but didn’t reveal who she was.

The neighbor followed up by asking what she was like and Bebe teased her identity by telling the neighbor her favorite musician was Bebe Rexha. When the neighbor said she knew who that was, Bebe followed up surprising her neighbor with a selfie!

Check out their entire interaction below… 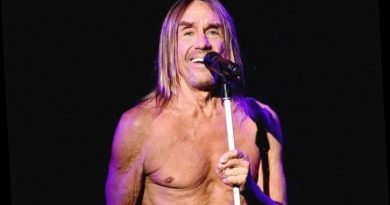 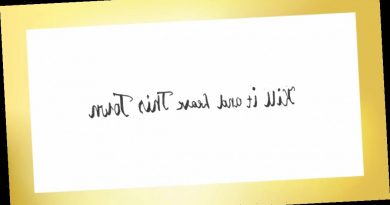 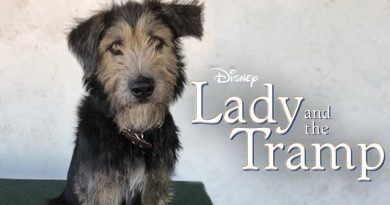