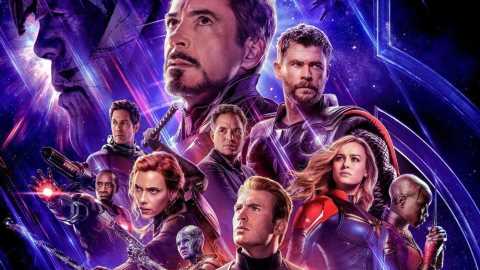 Marvel boss Kevin Feige announced at the 2019 Comic-Con on Saturday (July 20) that the film has officially become the highest-grossing film of all time at the worldwide box office, beating out Avatar who has held the spot for the past nine years.

“A huge congratulations to the Marvel Studios and Walt Disney Studios teams, and thank you to the fans around the world who lifted Avengers: Endgame to these historic heights,” Disney Studios co-chairman and chief creative officer Alan Horn said in a statement.

In late June, Avengers: Endgame was re-released in theaters with about six minutes of new footage in order to help pass Avatar. 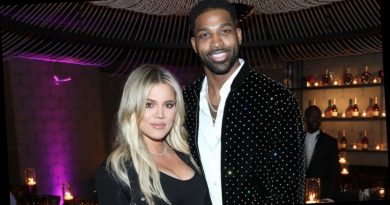 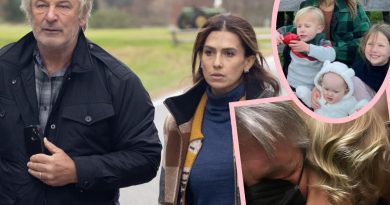