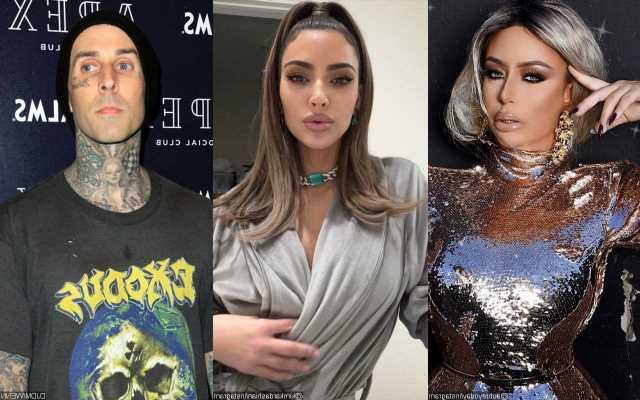 As she recalls her best and worst Fourth of July moments, the former Danity Kane singer shares in a resurfaced Instagram post that the SKIMS founder and the Blink-182 drummer hooked up.

AceShowbiz -Apparently, Aubrey O’Day once talked about Kim Kardashian and Travis Barker‘s alleged affair in an Instagram post last year. The said post, which resurfaced online on Wednesday, May 19, saw the former Danity Kane singer talking about Kim while recalling her best and worst Fourth of July moments.

“I was ‘bffs’ with Kim Kardashian during a fourth. She was hooking up with Travis Barker and we were at his house… he was really dope,” Aubrey said. “Shanna his ex (who I love) supposedly was threatening to slash her tires (sorry girl but that was funny s**t, I would have too) so they asked her to park her car somewhere else.”

Continuing the story, Aubrey went on to say, “We took off and went to some BS celeb Malibu parties where she desired to be photographed, and I had to run around house after house in an uncomfortable dress and high heels to appease that. She got all her photos with celebrities accomplished and we headed back to Calabasas.”

In the post, Aubrey also claimed that she was “annoyed” because of the matter. “I obviously would never tell her I was annoyed af, because you’re not allowed to if you want to be ‘bffs’ with her,” she wrote.

Travis himself gushed over the estranged wife of Kanye West in his 2015 autobiography titled called “Can I Say: Living Large, Cheating Death, and Drums, Drums, Drums”. The 45-year-old musician, who is currently dating Kim’s sister Kourtney Kardashian shared he first met the SKIMS founder in Amsterdam when she was working for Paris Hilton. “She was working as Paris’s closet girl. She would grab Paris’s bags, put them in the closet, unpack them, put everything where Paris could find it,” he wrote.

“We all checked into our hotel and then rented bicycles and rode all over Amsterdam – that’s what you do there. It was me, Lil Chris, my drum tech Daniel, Paris, and Kim. We all got high as a kite at a coffee shop,” the Blink-182 drummer added. “Then we rode over to the Absinthe Bar, and then the red-light district… I was having a blast and was happy to let the world know it. I kept on secretly checking out Kim, telling Lil Chris, ‘I don’t care if she’s the closet girl, she’s f**king hot.’ “ 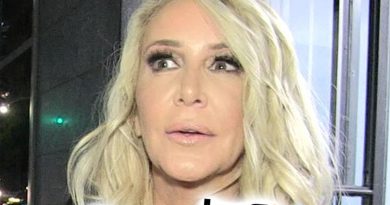 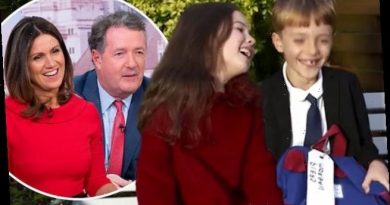 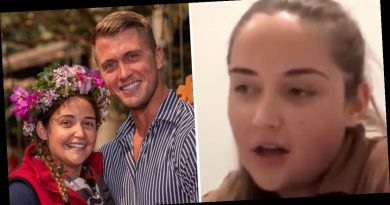