Home » Celebrities » At the Tour de France, Some Just Try to Survive to Ride Another Day 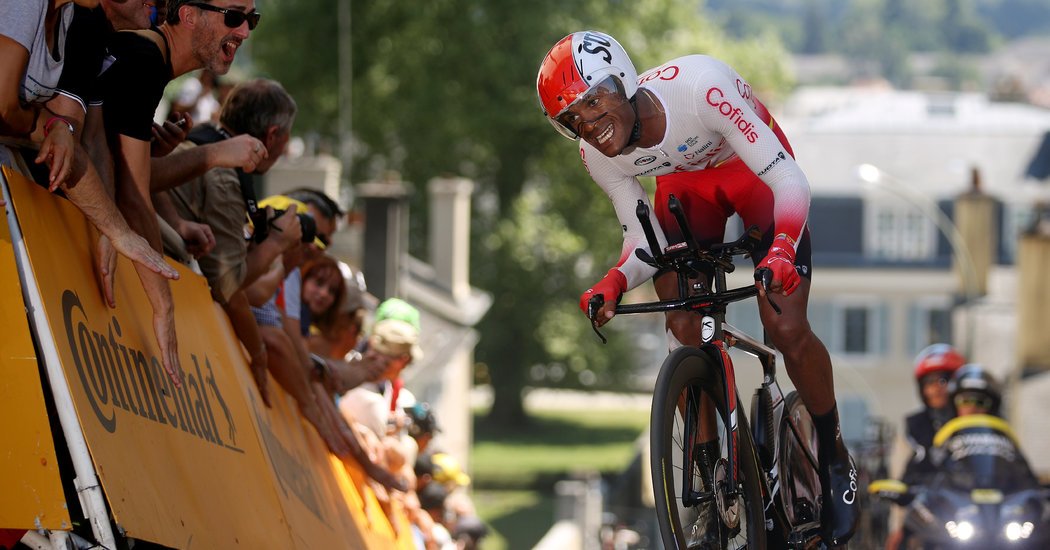 PAU, France — So on a lark, a chance encounter, I have ended up in the chase car for Natnael Berhane, an Eritrean cyclist, as he twists and turns and pedals like a banshee along a 16.9-mile time trial through the foothills of the Pyrenees.

Berhane is a member of the Cofidis team, and right now he is weaving and bobbing through the countryside as several thousand men, women and children, some dressed as scarecrows and others as Vikings and a few waving mugs of beer, cheer him on.

My driver, Jean-Luc Jonrond of Cofidis, is multitasking, to say the least. He has one hand on the wheel as we twist down a road that is a cross between country lanes and paved goat trails while somehow, in his lap, he balances a cellphone and sheets of paper showing the elevation and the coming 160-degree turns, all as he barks to Berhane with a microphone:

Whoops. We have gone into a centrifugal (I looked up the word: moving or tending to move away from the center, that’s us) spin around one turn and another around the next one. Berhane, who rides about nine yards in front of us, has all but molded his body to his bike, his legs slicing up and down like knives.

“I’m not going to lie,” Michel Bajorek, a Belgian with the Cofidis team, says from the back seat. “I feel sick sometimes.”

Jonrond chuckles and pulls hard on the wheel and again shouts into the microphone: “Allez! Allez! Allez!”

For some, the Tour de France is a chase for glory and the maillot jaune — the yellow jersey that the leader wears. For others, it is about survival.

To continue riding on the more than 2,162-mile Tour de France Berhane has to finish no more than 25 percent slower than the fastest cyclist of the day. That means he needs to average about 29 miles per hour in 82-degree heat over a course that twists and turns into gullies and ascends steep medieval streets.

“We try to keep him near the edge of maximum threshold,” explains the Belgian from the back seat. “If you still have something left in the last four kilometers, then you sort of have to kill yourself.”

I murmur that this sounds reasonable.

We began this stage by moving into a slot a bit like that of a missile launch. There is a countdown, the rider comes flying out of the blocks and we flew right behind. He quickly curled around a corner and began to climb a sharp rise into Pau.

There is a tunnel of humanity more or less lining the entire route. Some step into the road dressed as scarecrows, some as Gallic knights. A man waving a beer mug shouts into the face of the riders. I note to the driver that it’s a surprise that more spectators don’t get simply smooshed, either by a cyclist or the following cars, which carry water and spare parts for the riders, if needed.

We swing into another G-force turn.

Berhane had a bad ride the day before, in Thursday’s 129.9-mile stage from Toulouse to Bagnères-de-Bigorre, and he is focused on increasing his pace. We are two-thirds of the way through, and as he passes into a tunnel of shade cast by plane trees — kissing cousins to American sycamores — he seems to be doing fine. Soon after, another sprinter passes him, but that’s O.K. because a rider can briefly ride the draft of that biker’s chase cars.

“Sure, sure, that’s huge!” the Belgian says.

We’re a little more than a mile away now, and back into Pau, which greets the cyclists with an impossibly steep grade up a medieval street. Berhane’s pedal stroke has slowed and his shoulders are beginning to jiggle back and forth, a sure sign of exhaustion.

“This is the last climb, it’s brutal, a war, impossible,” the Belgian explains helpfully.

Berhane cruises through the finish line with a time of 39 minutes 45 seconds, more than good enough to continue racing the next day. Julian Alaphilippe of France, the Tour’s overall leader, won the individual time-trial stage, the 2019 Tour’s only one, in 35 minutes, holding off the race’s defending champion, Geraint Thomas of Britain, who was 14 seconds behind, and extending his overall lead to 86 seconds.

I talk to Berhane for a moment, his smile and voice soft. In the distance, framing the horizon south of Pau, are the hazy blue and jagged peaks of the Pyrenees, sun glinting off snow. The reward for Berhane’s work today is to climb an insanely sharp grade up the highest pass in those mountains on Saturday.

He sounded enthusiastic at that prospect. “I prefer mountains,” he says. “And heat, too. Today is too cool.”

I nod and murmur, yes, that sounds reasonable. 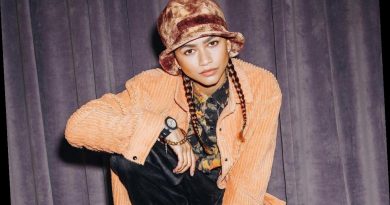 Zendaya Reflects on Transforming Power of Her Dreadlocks at 2015 Oscars 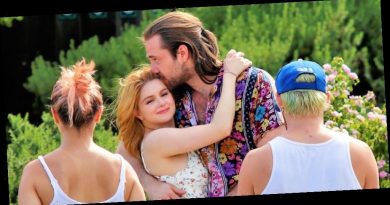 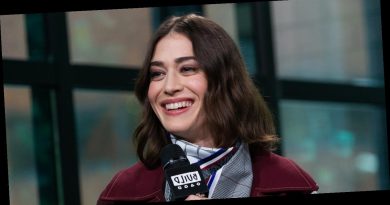