Home » Ashley Cain hits back as troll quizzes him over £1.6m for Azaylia’s fundraiser 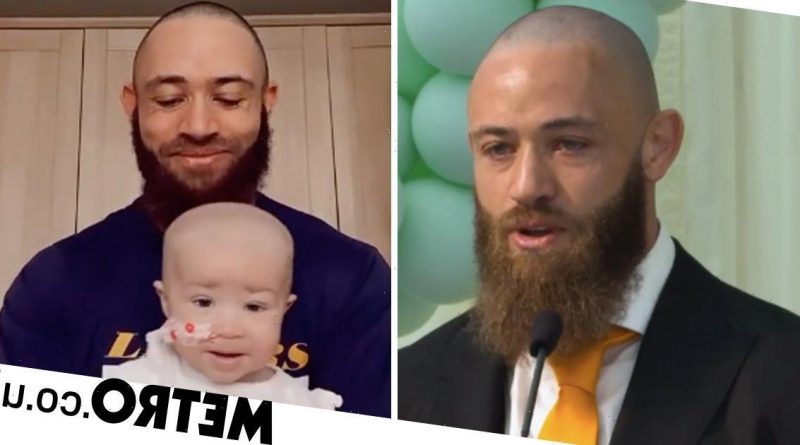 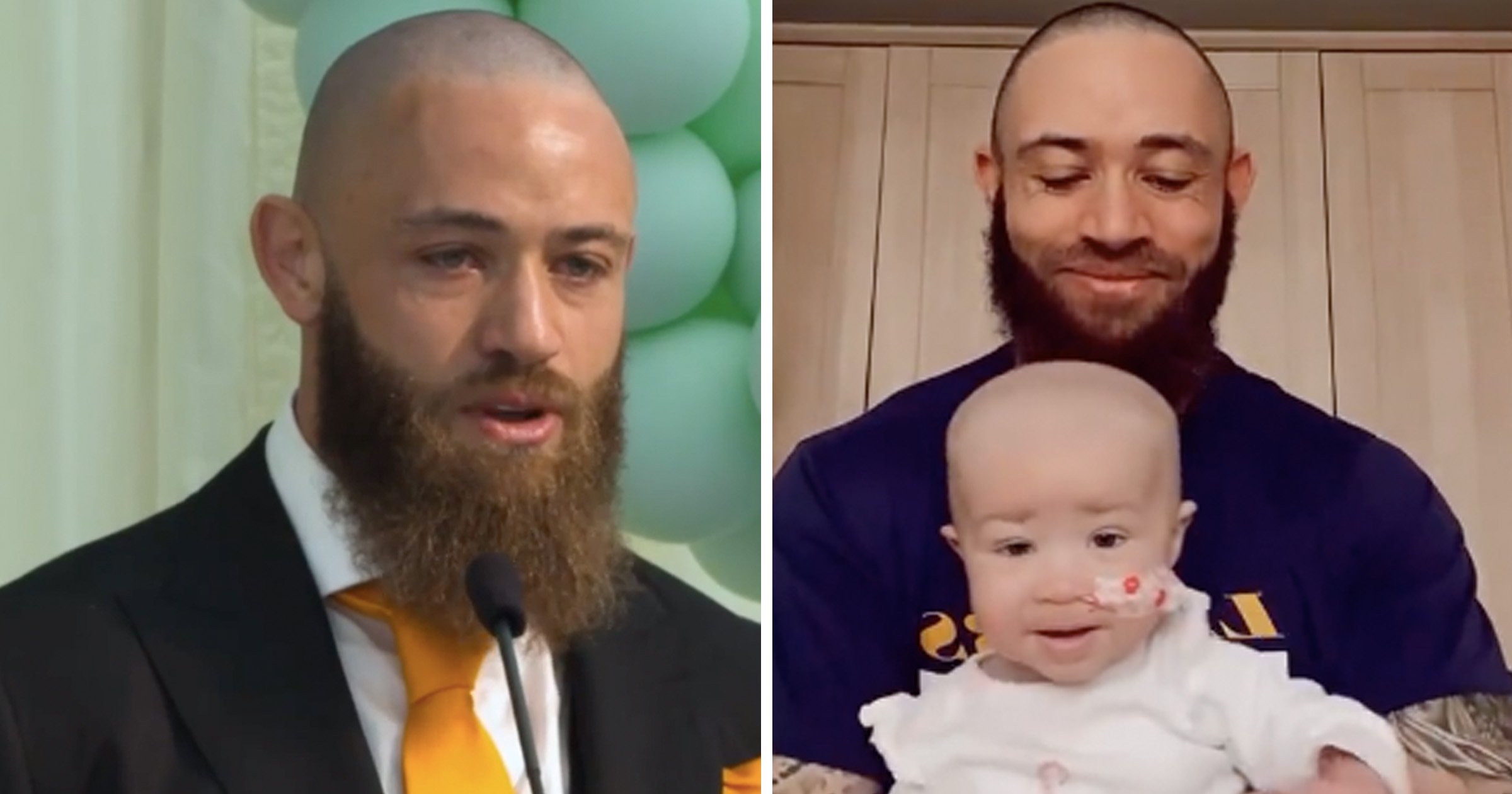 Ashley Cain was forced to hit back after a troll quizzed him on the funds raised for daughter Azaylia.

The Ex On The Beach star and girlfriend Safiyya Vorajee, 34, lost their first child together in April after she battled a rare form of leukaemia.

They had previously raised more than £1.6million for a treatment for the tot, before doctors informed them that her condition was too rare for it to be successful.

Following a devastating few months, a follower questioned what was happening with the donations.

Accusing the former footballer of removing some comments from those asking similar questions, they posted below a recent photo: ‘Stop deleting comments when people ask you why you aren’t returning the 1.5 million pounds you asked for despite driving supercars continuously and always having designer products.’

Having none of it, Ashley shared a lengthy reply to the user, and also posted the response on his Instagram story.

‘Thank you for your concern. I haven’t deleted any comments. In fact today I thought it would be beneficial to actually reply back to some people,’ he began, before explaining that the pair were not able to access the money themselves.

‘I actually got rid of my car to support me and my family through extra outgoings being in hospital. And I haven’t been driving round in any super cars as I’ve been too busy taking care of my daughter and recently mourning her passing.

‘We don’t have any access to the money raised until the foundation is set up, so it can be used to help children and families who have to go through this traumatic time.’

‘I am going through the most difficult time in my life, something that no one should have to go through and my only strength is trying to do something good in this world and to make my daughter proud,’ he continued.

‘I shouldn’t have to explain myself when I have nothing but good intentions, but as I speak and act from the heart I don’t have any trouble not deleting your comment and addressing you directly.

‘And for all my clothes that you mentioned, I have actually cleared my whole house and garage and donating my clothes to a refuge for people that don’t have any.

‘As long as I have enough fresh items to wear all week, that’s all I am worried about.’

Ashley concluded: ‘And again, thank you for your concern. I hope you have done your bit in this world today.’

After Azaylia’s death, her parents confirmed they would be using the funds in her name, and to help others in similar positions.

Sharing an update on the public GoFundMe page, they vowed: ‘The amount of money needed for Azaylia’s potential treatment in Singapore was raised in just 24 hours.

‘That money can sadly no longer be used to help Azaylia but we want to make sure it is used positively – and in Azaylia’s name.

‘After days of emotional yet careful consideration we have decided that, firstly, we would like to use some to give Azaylia a magical and deserving send off – something that we believe you would all want to be a part of.

‘Secondly, we will use the remaining money to help other children through a new charity we are setting up in Azaylia’s name.

‘She has guided us throughout this process and it only feels right that we continue to use the platform we built together to help those in similar situations.’ 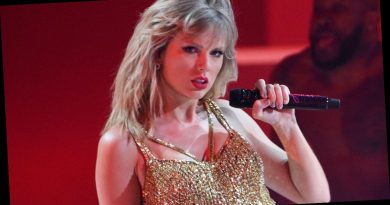 Grammys 2021: Artists who could make history with wins for their music this year 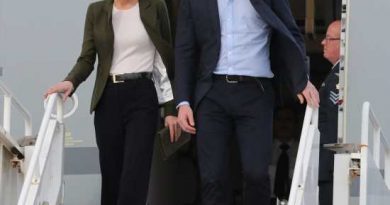