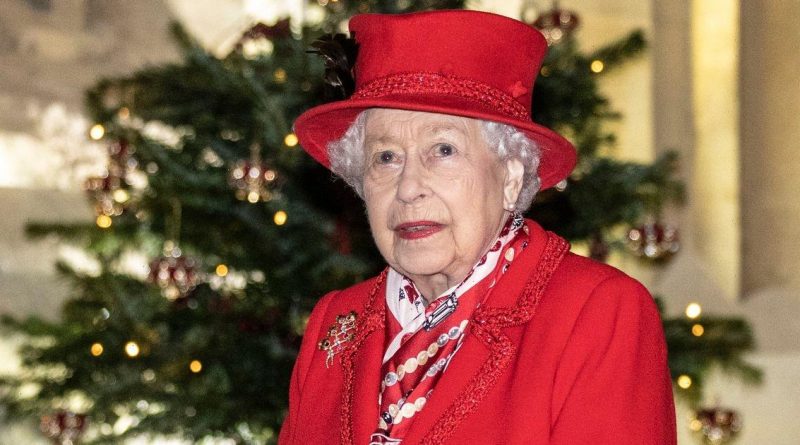 A man has been arrested for attempting to break into Windsor Castle on Christmas Day.

The suspect, who was allegedly carrying an offensive weapon, is currently being held in police custody.

It's understood the man did not manage to break into any of the building inside the castle grounds.

The Queen and members of the Royal Family are currently at Windsor Castle celebrating Christmas – the first of which following Prince Philip's death earlier this year. Members of the Royal Family are understood to have been informed of the incident, according to police.

Superintendent Rebecca Mears, said in a statement: “An investigation is ongoing following this incident and we are working with colleagues from the Metropolitan police.

“The man has been arrested on suspicion of breach or trespass of a protected site and possession of an offensive weapon. He remains in custody at this time.

“We can confirm security processes were triggered within moments of the man entering the grounds and he did not enter any buildings.

“Members of the Royal Family have been informed about the incident.

“We do not believe there is a wider danger to the public.” In the speech, the 95 year old monarch paid tribute to her beloved husband the Duke of Edinburgh, who was 99 when he passed away in April.

Her Royal Highness Queen Elizabeth acknowledged her grief will be shared by many who have lost loved ones in the past year in the speech.

She began with: "Although it’s a time of great happiness and good cheer for many, Christmas can be hard for those who have lost loved ones.

"This year, especially, I understand why.

"But for me, in the months since the death of my beloved Philip, I have drawn great comfort from the warmth and affection of the many tributes to his life and work – from around the country, the Commonwealth and the world.

"His sense of service, intellectual curiosity and capacity to squeeze fun out of any situation – were all irrepressible."

Earlier today, Prince Charles and his wife Camilla, Duchess of Cornwall were seen attending the Christmas Day service at St George's Chapel in the grounds of Windsor Castle.

They were joined by Prince Edward and his wife Sophie, Countess of Wessex alongside Prince Richard and his wife Birgitte, Duchess of Gloucester were seen at the chapel inside Windsor Castle grounds for the special service. 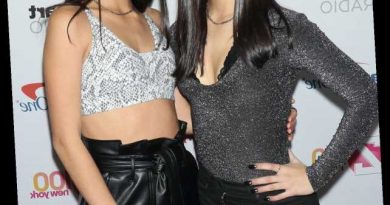 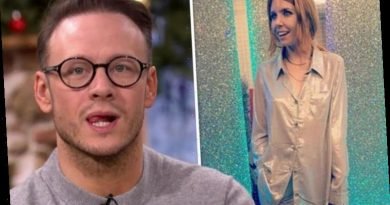 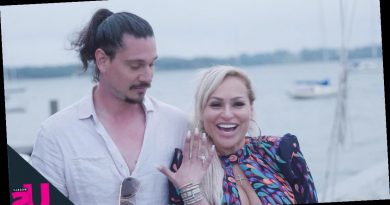