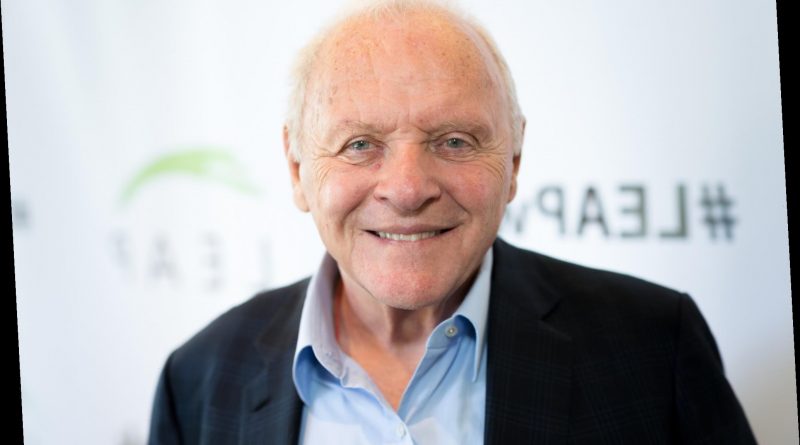 The Academy Awards, also known as the Oscars, is the prestigious pinnacle of the film industry’s annual awards season. The Academy celebrated its 92nd year in 2020, and only a few more than 3,000 awards have been given out since the Academy was created in 1929. Many famous actors have never won an Oscar, even after decades in the industry and hours on the screen. But Anthony Hopkins earned his first Oscar for a film role where he was barely even in the movie. 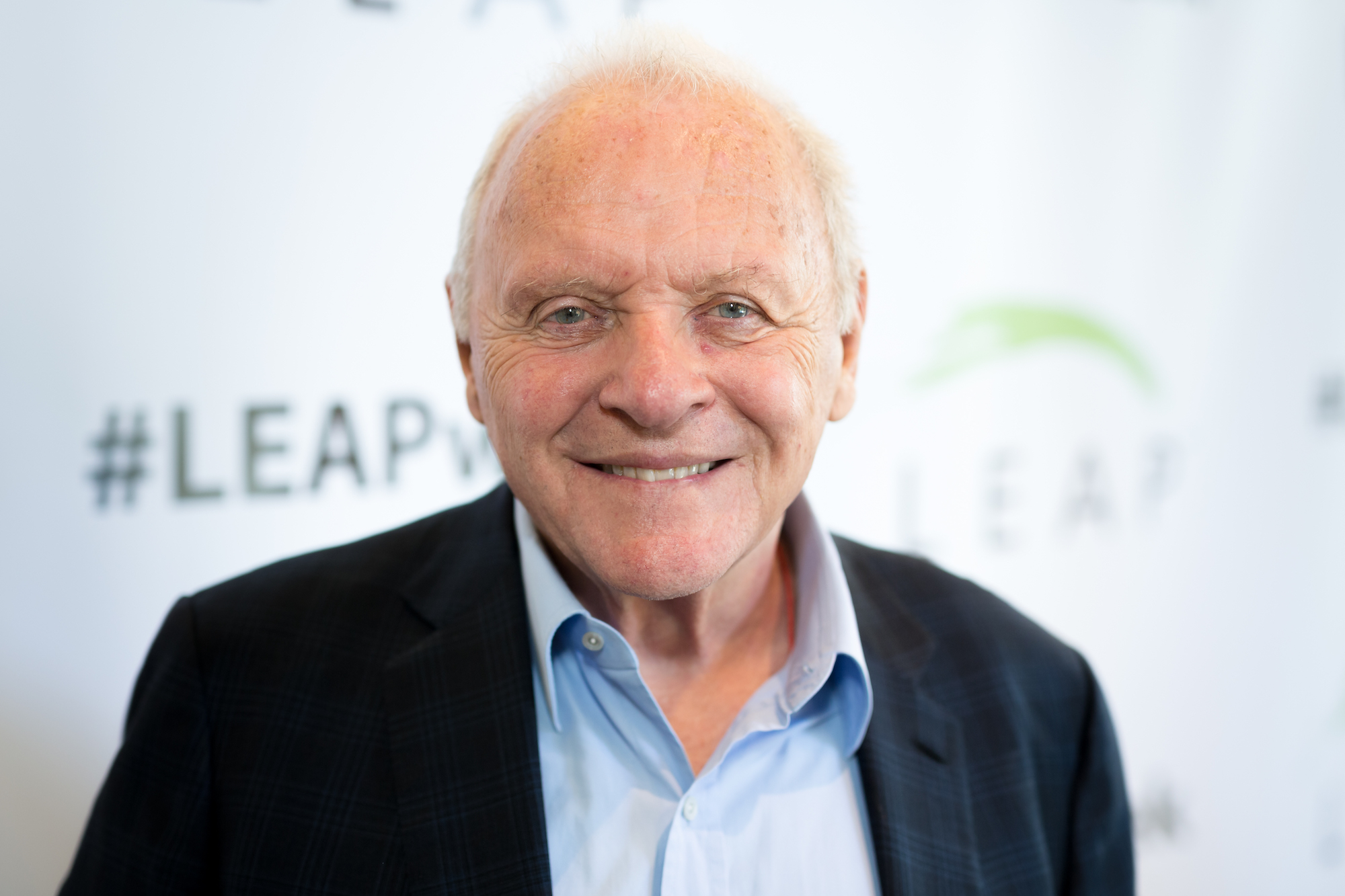 Anthony Hopkins (whose full name is actually Philip Anthony Hopkins) was born in 1937 in Port Talbot, Wales. He got his acting start on the stage after training at the Royal Academy of Dramatic Art, reports Biography, before getting his first TV role in 1967 in the BBC show A Flea in Her Ear. Hopkins’ reputation began to grow, and roles in movies like 1976’s The Lindbergh Kidnapping Case earned him critical acclaim (and his first Emmy Award).  But it was a 1991 psychological horror movie that launched Hopkins’ career to new levels.

Biography reports that in the late ’80s and early ’90s, Hopkins was considering giving up acting in TV and film, despite the successes he was experiencing. In fact, Hopkins was thinking of transitioning back to working in theater. That’s when he was cast as Hannibal Lecter in the movie Silence of the Lambs.

The 1991 film is based on a 1988 book of the same name. It follows an FBI agent named Clarice Starling (played by Jodie Foster), who is tasked with interviewing Hopkins’ Hannibal Lecter character.

Lecter is an imprisoned serial killer and cannibal. The FBI wants to get his insights and his help in trying to solve an active case involving another serial killer who’s on the loose. Throughout the movie, Foster’s character gets deeper and deeper into the twisted headspace of Hopkin’s villain and uses Lecter’s insights to chase down her foe.

The authors of Film Theory Goes to the Movies called Silence of the Lambs a “sleeper hit,” meaning the film wasn’t exactly considered a blockbuster at the time of its release. But it would go on to win numerous positive reviews from critics, and numerous award nominations from the Academy Awards, the National Board of Review of Motion Pictures, the British Academy Awards, and other prestigious institutions.

But that’s not the only surprising outcome from the movie. Hopkins also went on to win the best actor Oscar for his role as Lecter. This, despite being hardly in the movie at all. In fact, according to Looper, Hopkins was only in Silence of the Lambs for a grand total of 16 minutes.

“But every second he’s on-screen is absolutely electric,” explains Looper, pointing out that Hopkins beat out Hollywood stalwarts like Robin Williams for the Oscar that year. “Sure, Hopkins only shows up for 14 percent of the film, but every death-rattling, bone-chilling moment is worth its weight in Oscar gold.”

Hopkins has returned to the role several times, playing the same character in 2001’s Hannibal and 2002’s Red Dragon. 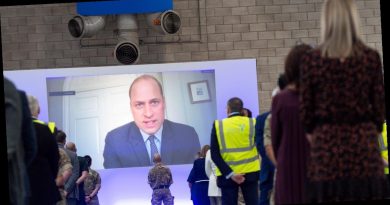 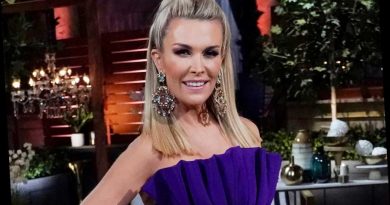 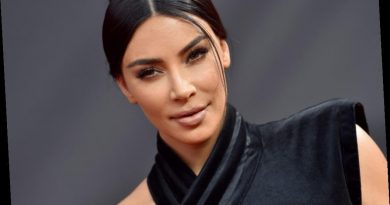