Home » Celebrities » Another Shot at Love! Denise Richards and Aaron Phypers: A Timeline 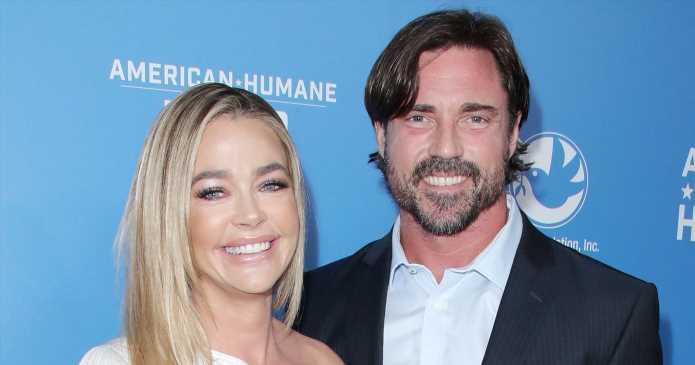 Lucky in love! Denise Richards and Aaron Phypers found happiness with each other after their respective divorces.

The Real Housewives of Beverly Hills star was previously married to actor Charlie Sheen from 2002 to 2006. They share two daughters: Sam and Lola. (Richards later adopted daughter Eloise in 2011.) More than a decade after her divorce, she met Phypers at his wellness clinic, Quantum 360.

“So, I met him at his center doing DNA repair, anti-aging, and that sort of thing,” she explained during a February 2019 episode of the reality series. “Then, one time we had sex in one of his rooms. We’ve been inseparable ever since.”

Phypers, for his part, was still legally married to actress Nicollette Sheridan when they started dating. The holistic medicine expert and the Dynasty star tied the knot in December 2015, but filed for divorce less than a year later. The paperwork wasn’t finalized until August 2018.

Days after Phypers was officially a single man again, he and Richards decided to make their union official — and Sheen approved!

“They actually do get along. And when we got married, Aaron called Charlie to let him know that we were getting married, just out of respect, that he was going to be a stepdad to our girls,” Richards revealed during the season 9 RHOBH reunion in July 2019. “They get along.”

According to Richards, Phypers is a natural stepfather.

“He and I are definitely great partners with the kids and we’re definitely on the same page, which makes it so much easier,” the Wild Things star told SheKnows in August 2019. “We have a strong family unit, we’re very secure and I’m so happy that Eloise has such a wonderful dad and my girls have a great stepdad.”

Scroll through to revisit their relationship timeline: 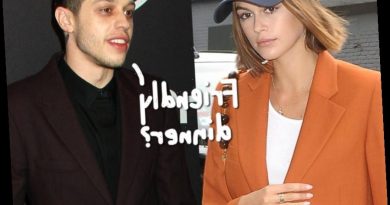 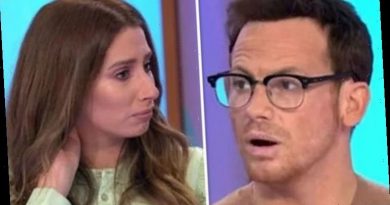 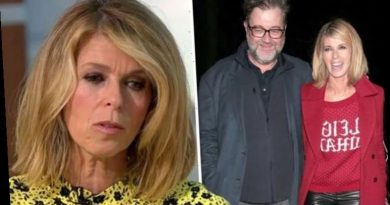