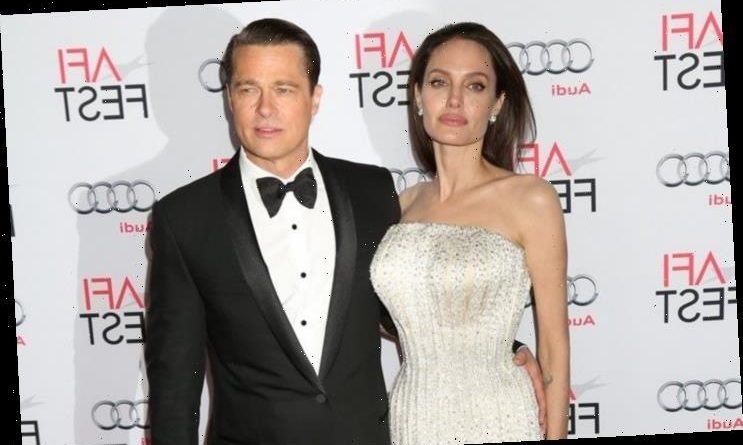 While they have resolved their dispute over the care of their six children, the former ‘Mr and Mrs Smith’ co-stars reportedly need more time to negotiate over how to split their fortune.

The superstar couple announced they were separating back in 2016, and officially became single again in April, after obtaining a bifurcated judgment, which ended their marriage but gave them time to tie up loose ends on a financial settlement.

According to legal documents obtained by The Blast, Brad and Angelina are still wrangling over how to split their fortune, and have asked for a Los Angeles County Courts to allow them to continue with discussions using a private judge.

Their request has reportedly been granted, as long as they pay for the private judge’s time overseeing the case themselves.

However, the pair had worked out a temporary custody agreement last November (18), and disputes between the former couple over the care of the children were resolved.

The “Mr and Mrs Smith” co-stars began dating in 2005, and wed in 2014, but unexpectedly split in 2016 as the Maleficent star filed for divorce citing irreconcilable differences. 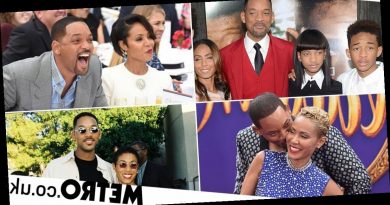 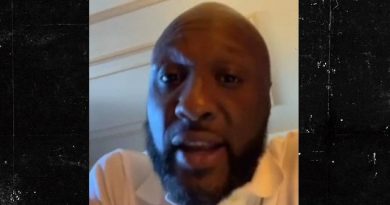 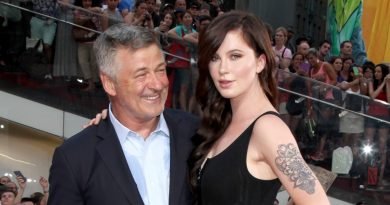