Home » Celebrities » Ana Navarro Gets Kiss From Michael B. Jordan and Fans Have the Funniest Reactions 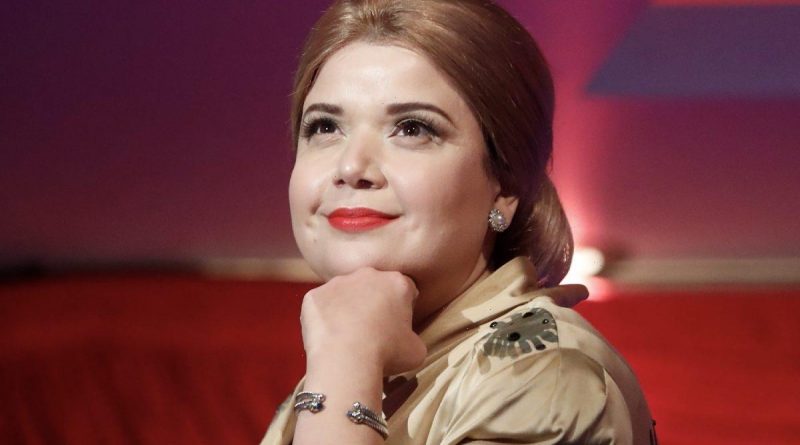 Ana Navarro is comedy gold every she co-hosts on The View. Contrary to other Republicans that have been on the ABC talk show, Navarro is liked by the majority of viewers. Navarro has a great sense of humor and is never afraid to debate politics or talk about her marital life. After Michael B. Jordan appeared on the show, Navarro got a kiss from the actor, and fans had some of the funniest reactions to the epic moment.

Ana Navarro gets smooch from Michael B. Jordan

Navarro made a lot of fans jealous when she shared a video on Instagram where she got a kiss from Jordan. The actor was on the ABC talk show promoting his new movie A Journal for Jordan and the political commentator took the opportunity to make a Reels video with him.

“Eat your heart out,” Navarro said as Mariah Carey’s “All I Want for Christmas Is You” played in the background.

Following the cute moment, it wasn’t long before fans commented with their reactions and they were hilarious.

“Gurrrrrrrrrrrrl would not wash that cheek!!!!!” a fan replied.

“He is so handsome!! He makes a great couple with his girlfriend… wish then the best!!” a follower added.

“I was wondering where you were during his interview. Now I know, you were waiting patiently outside, to see your friend,” another Instagram user noted.

Laughter is what Ana Navarro needs

Seeing Navarro have a moment of fun was nice for fans that follow her on The View. As many of her admirers know, the political commentator is living through a “sad time” right now. Navarro’s mother has been ill and the television personality has seemingly not been giving a lot of hope. However, on Navarro’s father’s birthday, they did receive something that he is calling a “birthday miracle.”

“We’ve been expecting my mom to pass for over a week. My family has shed enough tears to water the Sahara. She hadn’t eaten or drunk anything for a week and was pretty much comatose,” Navarro shared in an Instagram post on Nov. 28. “Then, yesterday she opened her eyes and started eating a little and moving a little. I don’t understand and don’t want to get my hopes up. But my dad is elated and calling it his ‘birthday miracle.’ It’s all up to God.”

The beautiful moment came as Navarro’s dad turned a year older. Navarro said that her parents have been married for 60 years and she’s found it “so touching” seeing “his dedication and love” for his wife during this “difficult last chapter.”

The one regret Ana Navarro has

It was in October of this year when Navarro opened up about her mom being ill. The View was discussing regrets in life and the talk show co-host said she had regretted not spending more time with her mom when she was healthier.

Although, at the time, Navarro said doctors said her mom only had “days to live,” she has survived for the time being. Navarro can’t visit her mom in Nicaragua for political reasons but revealed that she is in constant communication with her via FaceTime. 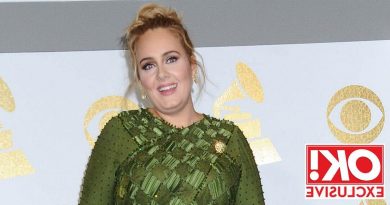 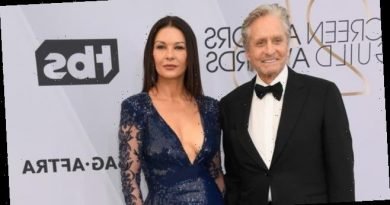