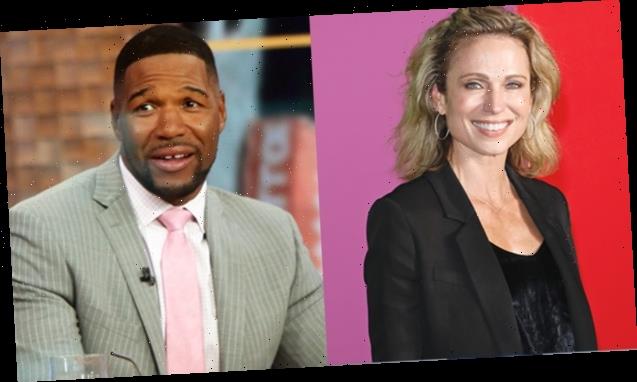 It’s okay to skip putting on pants when you’re working from home, so long as you’re not going on camera in front of millions of Americans. Someone should have told that to ‘GMA’s Will Reeve.

“Good Morning, Amy. What is a high-tech way to get people their medicine quickly while promoting social distancing?” said Good Morning America correspondent Will Reeve to Amy Robach at the start of his Apr. 28 segment about drone-based pharmaceutical deliveries. Perhaps the question should have been, “what’s a way to give an on-air correspondent some pants?” Like many Americans, Will was working from home to stop the spread of COVID-19. And, like many Americans working from home, Will decided to not put on pants. Sure, he donned a dress shirt and jacket, positioned a chair in a well-lit study, and presented his piece very professionally. Except – he failed to frame the shot to hide the fact that he was still in his underwear.

Credit to Amy, 47, who held it together – for the most part. At the start of the segment — when Christopher Reeve’s son first showed up with his top all “Clark Kent” and his underwear out like he was Superman — Amy flashed a smirk after realizing her coworker’s mistake. Yet, she kept it professional. It was at the end of the piece, around when Will relaxed and showed more of his pantless-leg, that she nearly lost it. As she and co-anchor Michael Strahan, 48, closed out the segment, she swallowed her laugh, and her reaction is a meme in the making.

As expected, the Internet roasted Will. “Hey, put some pants on my guy,” tweeted film critic Adam Graham. “They’re shorts, I promise,” responded will, with the ‘facepalm’ emoji. “Will Reeve wearing shorts on a video call is big quarantine mood,” tweeted Nick Dyer. “Man, the more I look at this, the more thigh I see. Yikes,” responded Will. Josh Wallen of the Nostalgia Wax podcast confused Will for another newscaster, saying, “My man Tom Llamas forgot his pants this morning. Watch it on the wide shots, Sir. There are children present. And housewives, Lonely, lonely housewives.”

“I think it was [Will Reeve],” twitter user @David-eRM corrected Tom. “No, it was definitely [Tom],” tweeted Will. “For sure, 100% no way was it me framing up the shot alone and blowing it.” Though, if there’s a silver lining to this, comedy account Room Rater @ratemyskyperoom said, “Nice room. Nice shorts. 7/10.” Will took that as a win. “I have ARRIVED* *in the most hilariously mortifying way possible.”

If anything, this proves the following: always have a monitor for a shoot; camera operators are worth their weight in gold; and why did no one at GMA tell Will they could see he wasn’t wearing any pants before he went live? 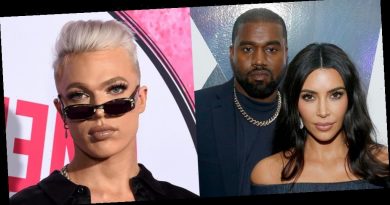 Kate Wright shares pictures from inside extravagant hen do to Mykonos 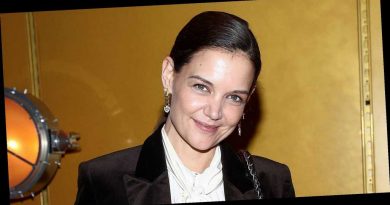