Home » Amanda Seales' Age May Surprise You; She's Older Than Her 'Insecure' Character 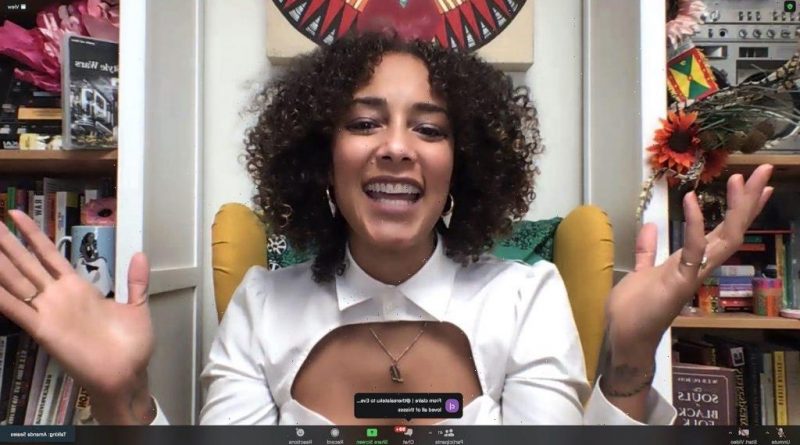 Though Amanda Seales may be best known for portraying Tiffany DuBois on the hit HBO show, Insecure, she started working in the entertainment industry at a very young age. Seales was only 11 years old when she starred in her very first film. Since then, she has starred in a host of movies and TV shows. In addition to acting, she also has a music career, hosts a podcast, and served as a co-host for The Real.

While Seales has been working diligently in the entertainment industry, her role in Insecure helped her to become more of a household name. Her character’s over-the-top attitude and taste for the finer things in life is humorous to people of all ages and walks of life. And while Seales started out with a more minor role in the series, it wasn’t too long before she was upgraded to a more crucial character.

Amanda Seales gets candid about her ‘Insecure’ character, Tiffany DuBois

“I’m not bougie,” Seales shared. “I think for the first two seasons, we felt like she was somebody who defined herself by her status, like, by her bougieness.” Another main difference between the actor and the character she portrays is their level of reservedness. “Like, and I would say, like – I would say that’s probably the biggest difference between me and my character is that I am, like, wildly transparent,” Seales admitted. “And I could learn something from Tiffany.”

What is the age of the former co-host of ‘The Real’?

Aside from temperament, another major difference between Seales and Tiffany is their age. While Tiffany is in her mid-20s to early 30s throughout the series, Seales is a bit older. Born on July 1, 1981, the Black-ish star has lived more life than Tiffany. But despite the age difference, Seales can see clear ways that she and Tiffany overlap. For example, they both are pretty meticulous and exacting people.

“But, really, what it is is that she’s just a very pulled up – she’s very similar to me,” Seales shared. “Like, she’s a Type A. She likes things just so. Like, remember when she told Molly, like, listen. I didn’t spend time handwriting all of these place cards with a calligraphy pen so that you could just sit where you wanted to sit. Go sit in your seat, you know? Like, she likes things just so because she’s put time into it. And that’s Amanda.”

‘Insecure’ fans will learn more about Tiffany in Season 5

Clearly, there’s some overlap between Tiffany and Seales despite their age difference. We’re sure fans of Insecure are chomping at the bit to see what Tiffany gets up to in the show’s fifth and final season. 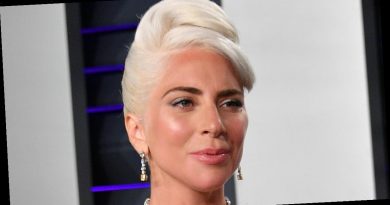 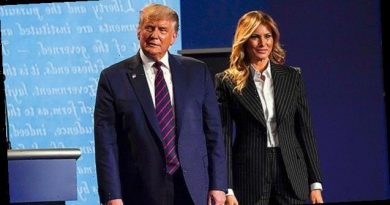 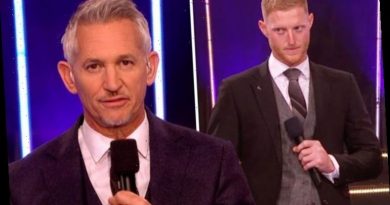