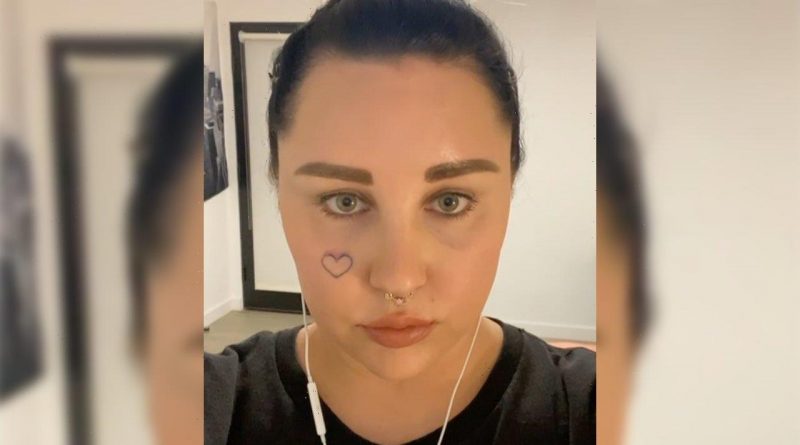 The ‘She’s the Man’ actress unveils the harsh note on social media after showing off her new look before her court appearance to end her nearly-decade conservatorship.

AceShowbiz –Amanda Bynes has recalled how people around her treated her in the past ahead of her conservatorship hearing. In a new social media post, the “She’s the Man” actress revealed that a director once called her “monster.”

Making use of her Instagram account on Monday, March 14, the 35-year-old actress revealed the harsh note she once received from a director. Along with an old selfie video, she wrote, “The reason I don’t usually look great in paparazzi pictures is because I’m squinting in the sun.”

“The videos and pictures I post are in a flattering light, or in the shade outside, without the sun blasting on my face,” Amanda continued. The “What a Girl Wants” actress added, “I once did a movie where the director told me that in certain lights, I looked like a monster.”

In the video, Amanda showed off her glowing skin, trimmed eyebrows and plump lips. Aside from a black graphic T-shirt, the former Nickelodeon star sported a septum piercing and her now-removed signature facial heart tattoo.

Days earlier, Amanda unveiled her new look ahead of her court appearance to end her nearly-decade conservatorship. Taking to Instagram, the “Easy A” star revealed that she’s saying goodbye to her ombre hair and her face tattoo with footage of her sporting black hair as well as a video of her showing the faded outline of an asymmetrical heart on her cheek.

The clips of her new appearance came just days after she thanked her fans and followers for their “love and support” ahead of her court hearing. “What’s up, Instagram? Amanda Bynes here,” she penned on March 7. “My court date is coming up in two weeks. I want to thank you all so much for your love and support. Peace out.”

Amanda, who has long suffered from various mental health issues, asked the court in late February to terminate the conservatorship as she believed that her condition had “improved.” In a statement, her lawyer David A. Esquibias said, “Amanda wishes to terminate her conservatorship. She believes her condition is improved and protection of the court is no longer necessary.”

“Once the conservatorship is terminated, she’ll be able to get married, live wherever she likes and travel freely wherever she wants to go, among other things,” a source close to Amanda said. “Nobody is really sure right now what’s next for her, but whatever it is, Amanda’s mom knows that based on the reports they’ve gotten, Amanda is determined, successful and able to manage her day-to-day life and well-being.” 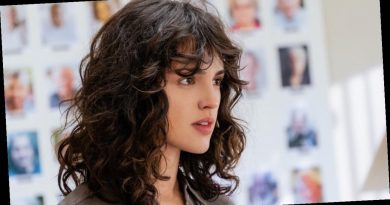 Mackenzie Standifer: Maci Bookout Is Just a Bully Who Lies to Her Fans! 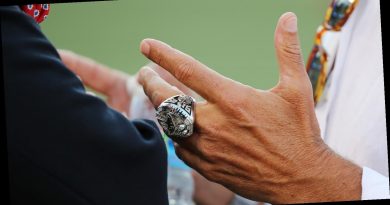