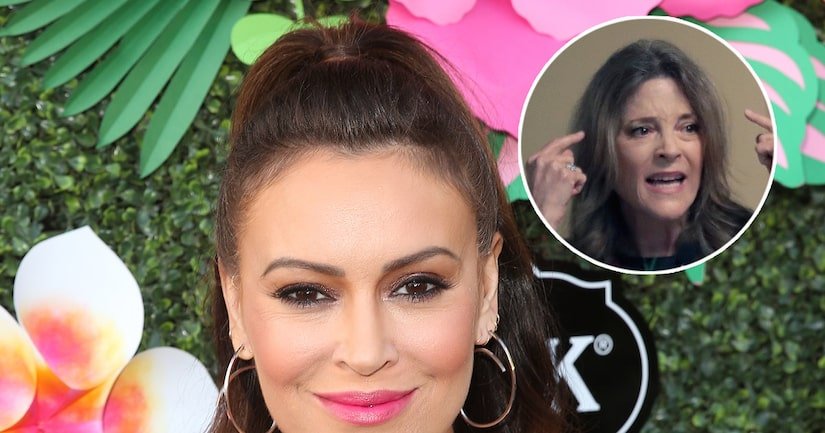 When she tried to call out one of her critics for smoking in his profile picture, that didn’t go too well either.

Alyssa Milano dipped her toe into the presidential candidate pool this week — and the reception was ice cold.

The actress announced on Twitter that she would attend the fundraiser for Democratic hopeful Marianne Williamson, who has been accused in the past of being anti-vaccination. Milano, who is one of Hollywood’s most politically vocal, stressed that she was not committing to any candidate, and was merely scoping the field until her choice became clear.

She even pre-empted the negative reaction, which came thick and heavy nonetheless.

"I’m going to my first fundraiser of the election cycle and it’s [email protected]," she tweeted.

"I know. I know. But she’s the only candidate talking about the collective, soulful ache of the nation & I think that’s an important discussion to have."

Milano added she intend having the politician as a guest on her "Sorrynotsorry" podcast in the near future.

"And as I’ve said before, I’m not committing to anyone yet," she added. "I’m going to support everyone if given the opportunity until the choice is crystal clear."

The author and self-help guru had previously likened vaccine mandates to anti-abortion laws. "To me, it’s no different than the abortion debate," she said, "The U.S. government doesn’t tell any citizen, in my book, what they have to do with their body or their child."

When pressed about the issue on "The View," she added, "I support vaccines" but does "not trust the propaganda on either side."

Despite Milano’s insistence she wasn’t yet throwing her full support behind Williamson, her Twitter followers quickly began calling her out. 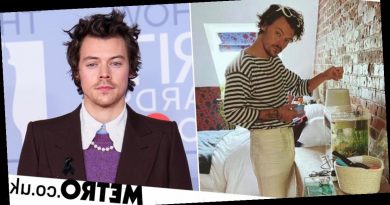 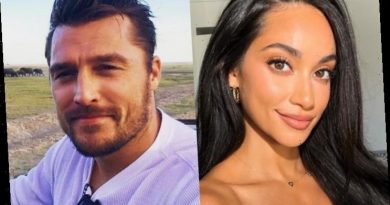 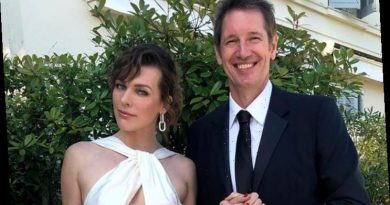