Home » Celebrities » All the Kardashian/Jenner Sisters Went Out Together Last Night!

All the Kardashian-Jenner sisters spent the night out together last night!

Kim, Kourtney, and Khloe Kardashian, as well as Kendall and Kylie Jenner were all seen celebrating Larsa Pippen‘s birthday at The Nice Guy on Saturday night (June 29) in Los Angeles.

The sisters were joined by some of their good pals for the outing as well, including Kylie‘s BFF Anastasia Karanikolaou. 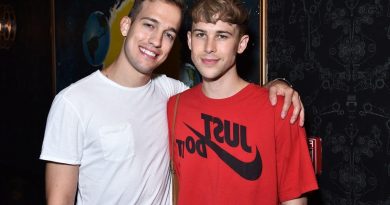 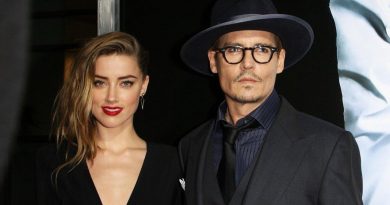 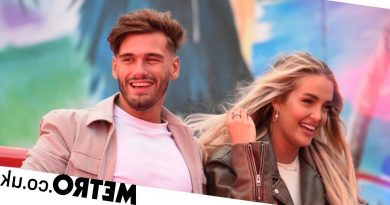