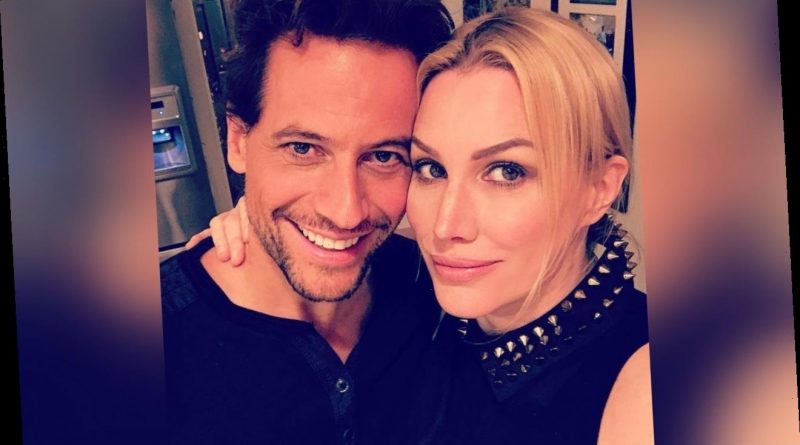 The ‘102 Dalmatian’ actress pens an emotional post on Instagram after she found out from media that she was served with divorce papers by estranged husband.

AceShowbiz –Alice Evans has alleged she’s “scared” of her estranged husband Ioan Gruffudd in an emotional post defending her right to speak out about her tumultuous marital split.

The “102 Dalmatians” actress posted an emotional message on Instagram after claiming hours earlier to have been blindsided by her husband filing for divorce in Los Angeles on Monday (1Mar21).

Alice wrote on Wednesday, “I can’t sleep. Not a wink. I am terrified for what tomorrow will bring. Oh don’t worry, I’m fully aware of how pathetic that sounds.”

“I’ll make it worse. Do you what I’m mostly scared of? It’s who the girl is. I know! Why? Why would it even matter? I’m scared that my little girls will be disappointed by their Dads behavior and model that in their future relations with the opposite sex.”

She continued, “(I did not find out my father was a s**t until I was about 32 years and I’m convinced that that made me the woman I am today. After a certain age, they can’t take it away from you!”

“I’m also scared of my ex-husband’s response to the fact that I had commented on his sudden decision to serve me. I know he’ll be angry. ( he is always angry – he was born angry).” And she questioned the fact that many people told her to accept the split “with dignity.”

After running out of space she continued to defend her right to be transparent on a subsequent post alleging Ioan still has control of her Twitter password.

Aliced continued, “And worse, there are women across the world who will NEVER have a voice, who will be killed for speaking out.”

“I come here to share an experience that has all but broken me ( but won’t) and to be honest, with the x use, made me want to die).”

Alice then gave her own account about how her children reacted when she told them about the divorce and predicted that people would object to her being so honest with her youngsters.

She wrote, “My 7 yo got home from her dads and kindly, almost jokingly, but with intent showed her the article where it said that her daddy had filed for a divorce form her Mommy in the High Court of Los Angeles and he hadn’t told us so he probably hadn’t told her either so we were just letting her know and she ran away screaming saying ‘no!! No! My daddy would NEVER do that to my Mommy.’ “

“(At this pinpoint I imagine some mothers who DONT believe in telling their kids the truth about everything will object. That’s fine. My ex-husband believes in lying rather than harsh truths.”

According to editors at The Sun, documents obtained by the publication show Ioan filed to formally end their 13-year marriage at the Los Angeles Superior Court.

On Monday Alice claimed he had not bothered to inform her.

Sharing a news article about the impending divorce, Alice wrote on Instagram, “Oh, ok. Thanks for letting me know I guess.” 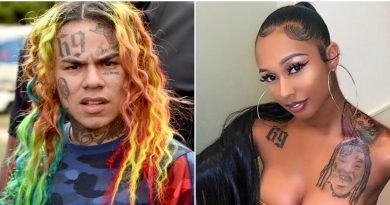 Tekashi 6ix9ine's Girlfriend Shared a Video of Him Sucking Her Toes, So Yeah…That Happened 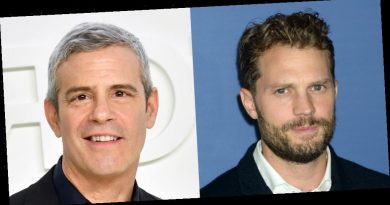 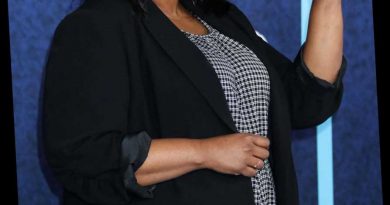