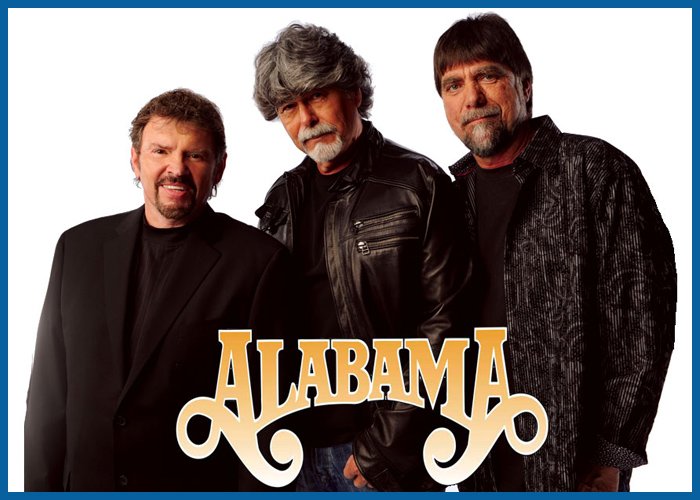 Alabama have announced that their weekend shows in Canada have been canceled as the band’s lead singer Randy Owen suffers from severe vertigo and migraines.

A concert in TD Place Stadium on Friday and another at the Big Sky Music Festival in Oro-Medonte on Saturday were canceled, according to the shows’ promoters.

“The group Alabama is having to cancel both concerts this weekend on their current 50th anniversary tour in Canada: July 19 at TD Place Stadium in Ottawa, ON and also July 20, Big Sky Music Festival in Oro-Medonte, ON,” TD Place said in a notice published on their website.

TD Place added, “Co-founder and lead vocalist Randy Owen is suffering from severe vertigo and migraines. Randy is currently under doctor’s care and being treated.”

“We hope to return to both Ottawa and Oro soon, and apologize to all of the fans for not being able to perform,” the legendary country band said in a statement. 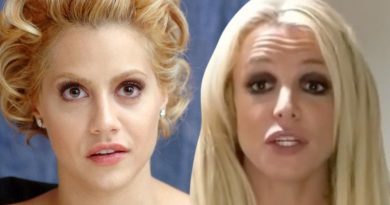 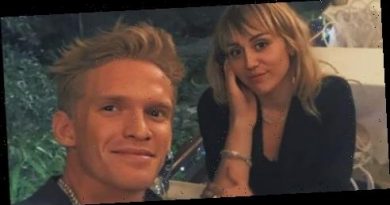 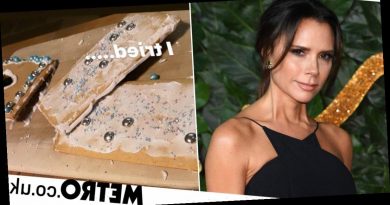