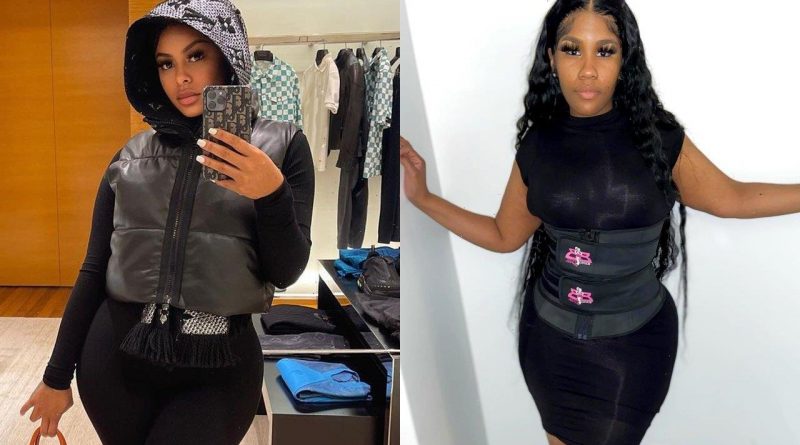 Alexis’ representative denies Akbar’s stories as the rep insists that Akbar ‘did NOT touch Alexis,’ but a new video appears to feature Alexis confirming Akbar’s claims.

AceShowbiz -The feud between Akbar V and Alexis Skyy escalated on Wednesday night, January 5. The two stars were reportedly involved in a heated physical altercation when they crossed paths at Saucy Santana‘s party for his new album “Keep It Playa”.

In a video surfaced online, Akbar was seen enjoying a Latto (Mulatto) song while holding a wig in one of her hands. Later on Clubhouse, she claimed that the wig belonged to Alexis that she snatched during their alleged brawl.

“Everybody wanna look at me like I’m the bully. I’m not the bully and I’m not the victim either,” Akbar explained. “This is a lot that y’all don’t be seeing. And a lot of people wanna be biased because she has a special needs daughter and they can’t get it out their head when I said the baby came out r******d because of what she did.”

She continued, “We were at Santana’s release party and I really didn’t wanna talk about this on the internet. She know what happened and I do too.”

However, Alexis’ representative denied Akbar’s stories. Clearing up the rumors, the rep reached out to The Neighborhood Talk and said, “That girl did NOT touch Alexis. Akbar was behind me and Alexis was 4 people up with TWO security guards on her. Security was tryna grab Alexis and accidentally grabbed her ponytail while tryna grab her shirt. [Akbar] grabbed it off the ground!”

“If it was a fight video, that would be what’s online. She’s lying! The security pulled Alexis’ hair by mistake. She had on a ponytail. This is an entire lie,” the rep continued.

However, a new video then surfaced online. It showed Alexis seemingly confirming Akbar’s claims as she shouted, “She just took my ponytail off!” Another clip, meanwhile, saw Alexis’ team comforting her and assuring her that nobody managed to record the incident. 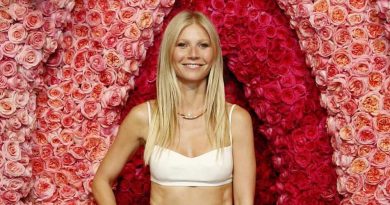 Tristan Thompson Has Date Night With True, 3, After Being Accused of Not Supporting His New baby

Does Khloe Kardashian Hate Tristan Thompson? The Reality Star Got Real On Instagram