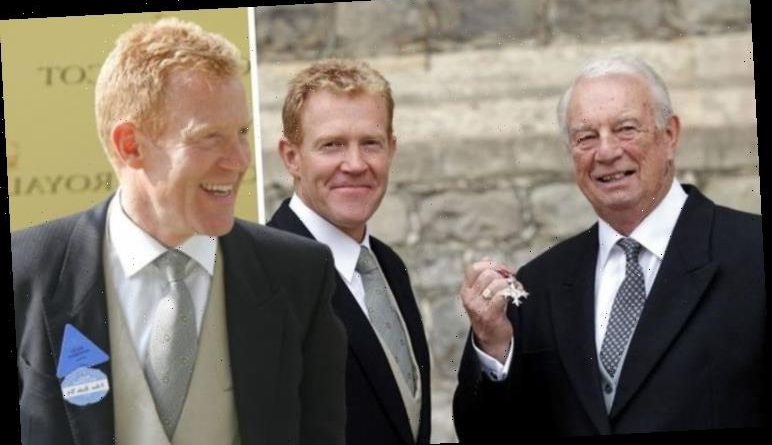 Adam Henson is one of the main presenters on Countryfile since joining the show in 2013. Tonight sees Adam look back on the legacy of his beloved highland bull Archie after he said farewell back in December last year.

Adam inherited his farm from his father, Joe Henson, who died in October 2015.

Talking of the farm to Cotswold life in 2010, Adam said: “I ‘inherited’ the tenancy from my father; in fact, my lad, Alfie, has the same bedroom I used to sleep in as a child.

“It seems to me a pretty perfect childhood. Ella and Alfie both know about the birds and the bees, life and death, and the seasons.

“I feel that teaches them values. But Charlie [Adam’s partner] loves the city life, and we often have city breaks, so our children have ended up with the best of both worlds.” 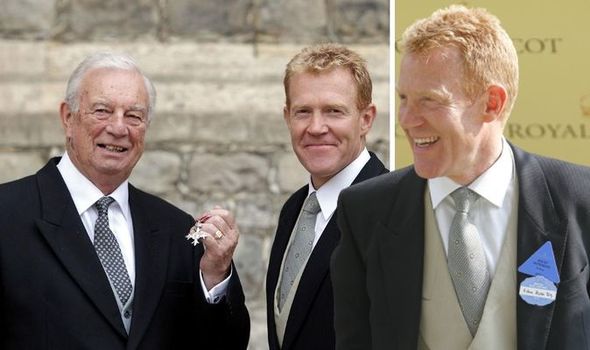 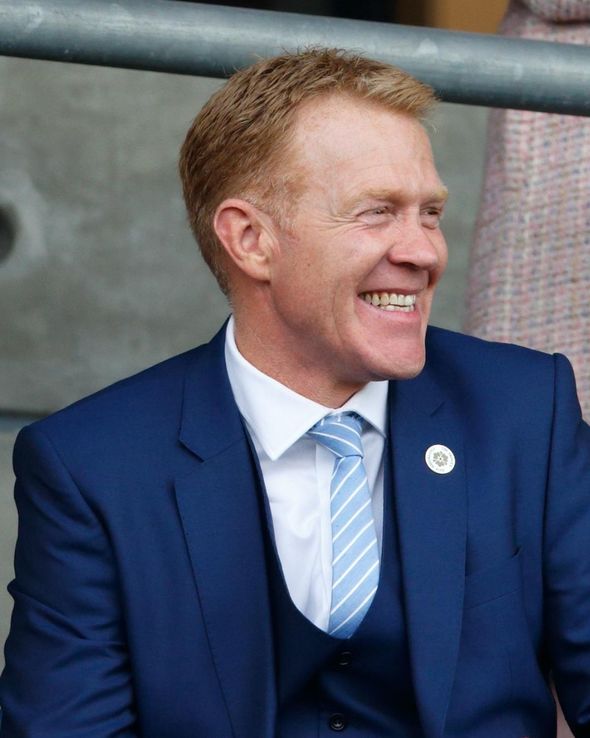 Adam’s father Joe set up the Cotswold Farm Park in 1971 and was one of the first farms to specialise in British rare breeds.

Although back in March Adam had to close the farm park amid lockdown restrictions due to the pandemic.

In a video posted to the Cotswold Farm Park Youtube channel, Adam explained the promise he had made to his late father Joe. 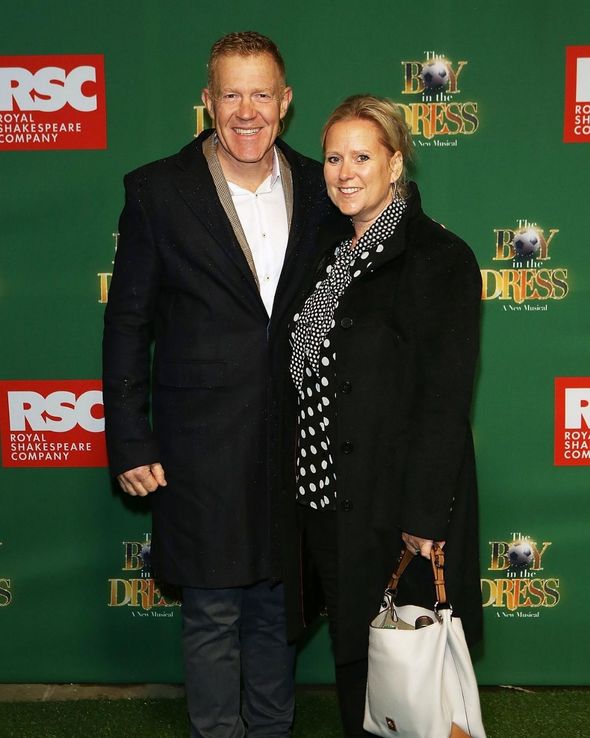 “It’s terrible and difficult times with coronavirus. Hopefully, financially we will get through this.

“I don’t want this to sound corny or crass, but my father died in 2015, and I was by his bedside, and I promised I would look after his legacy.”

Adam has previously spoken of how he and his father shared a close relationship.

Talking to the Guardian in 2016, Adam said: “It’s devastating for anybody to lose a parent, but my relationship with Dad was particularly close.

“Right from my first days, he was my rock, my mentor, my hero.

“It’s no exaggeration to say he taught me virtually all I know about farming and television.”

Adam later admitted he is turning into his father to The Mirror in 2019.

The Countryfile presenter said: “In a way, I’m turning into my father, which I don’t see as a bad thing. 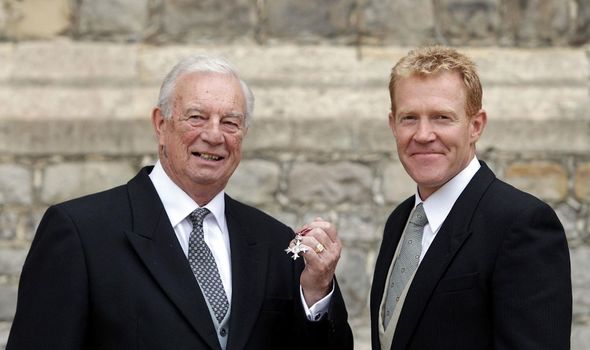 “I try to be loving, open and supportive. I’m lucky to be very close to my children.

“I have a 21-year-old daughter, Ella, and a 17-year-old son, Alfie, and I tell them to learn from the good and the bad things.

“Learn the way you want to be treated, set a standard, and don’t accept anything less.”

Countryfile continues tonight (Sunday, July 26) on BBC One at 7pm. 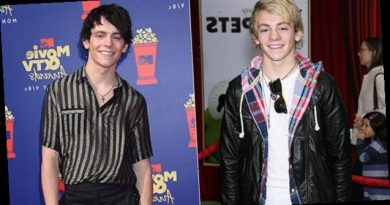 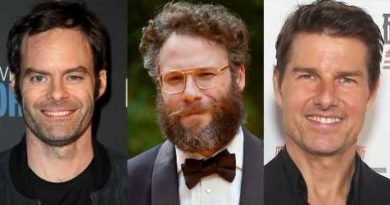 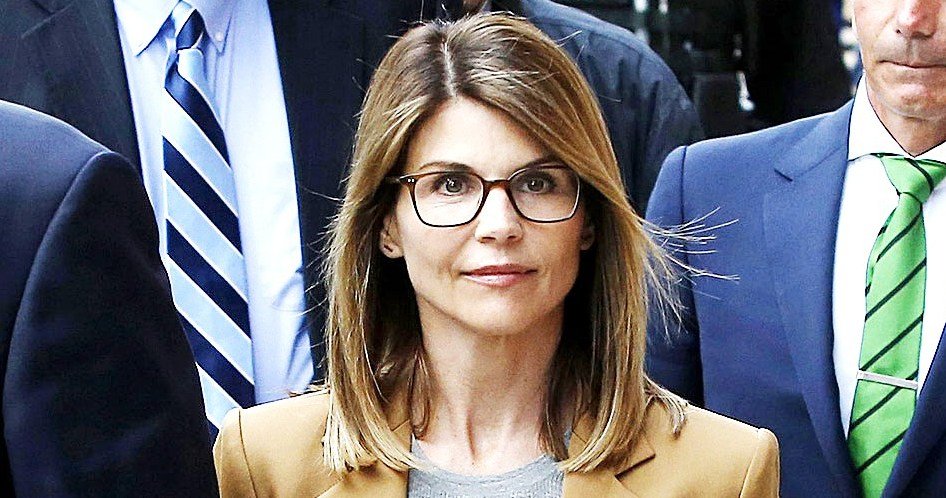