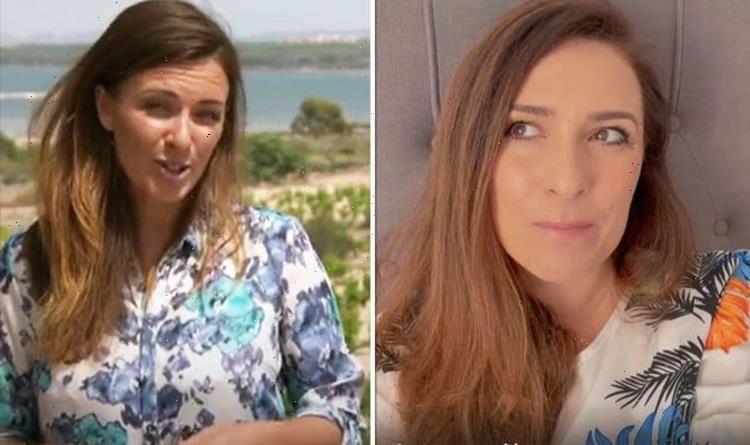 A Place In The Sun: Yorkshire couple unwilling to pay full price

A Place In the Sun presenter Sara Damergi, 41, has broken her silence on an “infamous” buyer who appeared on the Channel 4 property show. In an exclusive interview with Express.co.uk, the mother-of-two opened up about an awkward moment she had with a house hunter while on the programme.

The star started her career on the favourite property show a decade ago, but has since pinpointed one particular moment which has gone down in APITS infamy amongst the show’s fans.

Sara said: “There’s an infamous show that whenever it’s played in the world people message me and say, ‘why didn’t he go in the house?’

“There was a guy who wouldn’t go into the house and got very angry and people always message me to ask if I’m ok – it was like 8 years ago!”

The property guru also opened up about the elements she finds the most frustrating while filming the programme.

She explained: “It’s frustrating when you and the team put in a lot of work and [house hunters] change their minds on what they want, which has happened on numerous occasions.

“But sometimes people change their minds halfway through and of course it’s frustrating, as you want to do the best job for them and want them to be happy.

“But at the same time it’s like, ‘why didn’t you think of this first?'” Sara added.

Despite the property expert’s frustrations, Sara admitted that house hunters who struggle with uncertainties over what to look for in a property often make the best shows.

“Sometimes they end up being the best shows, as they know exactly what they want and quite often, they will buy and will have found their dream home by the end of it,” she went on.

However, she revealed that their indecisiveness comes at a price – often leaving the crew and the APITS team to implement the changes.

She said: “But of course we’re all scrambling around like lunatics trying to fix everything, so lots of late nights and trying to change the whole list of what they’re looking for.

“So that’s always challenging,” she added.

Next week Sara will be returning to screens presenting A Place In The Sun for the first time in three years.

In 2018, Sara announced that she was taking a break from the show as part of her maternity leave.

The star welcomed her son Oliver and decided to step away from her hosting duties.

But after her maternity break, Sara revealed that her plan to return to the property programme was thrown off course when she landed another presenting gig.

She said: “I was doing Coast vs Country and then I had kids.

Addressing the space between her APITS presenting roles, Sara said that she needed a break from travelling.

She explained: “That was the only reason why I took a short break, just because I’d been on the road an epic amount because I was doing Summer Sun and Winter Sun.” 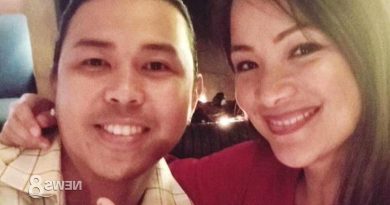