Home » Celebrities » 90+ Pictures That Prove Beyoncé Has Changed a Lot, but Not Really at All 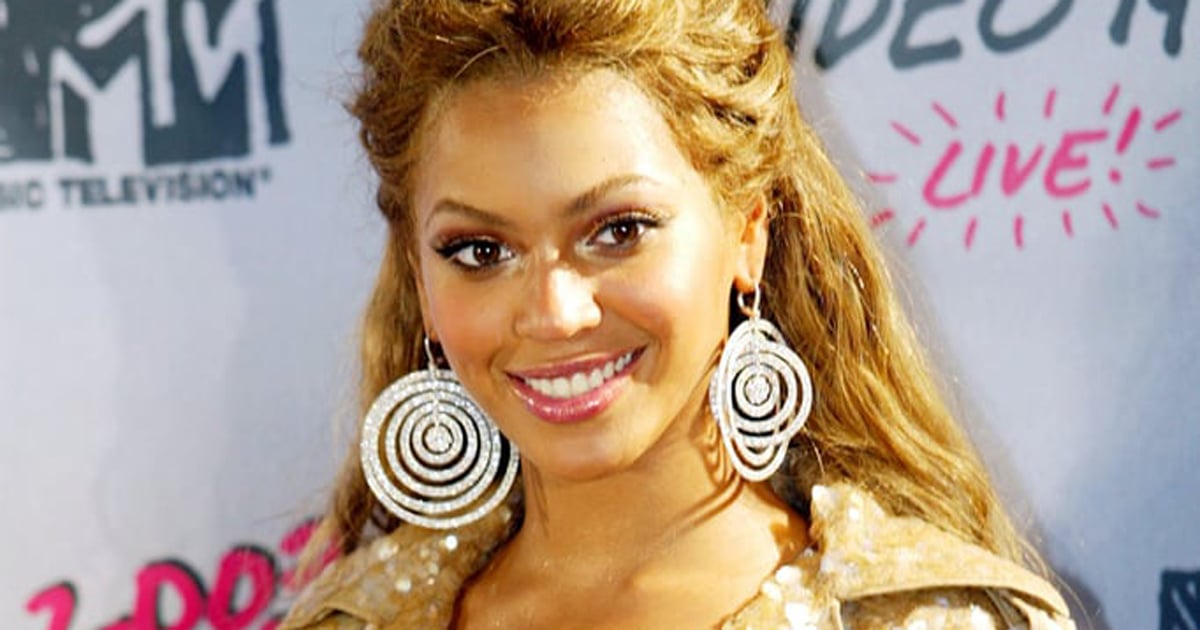 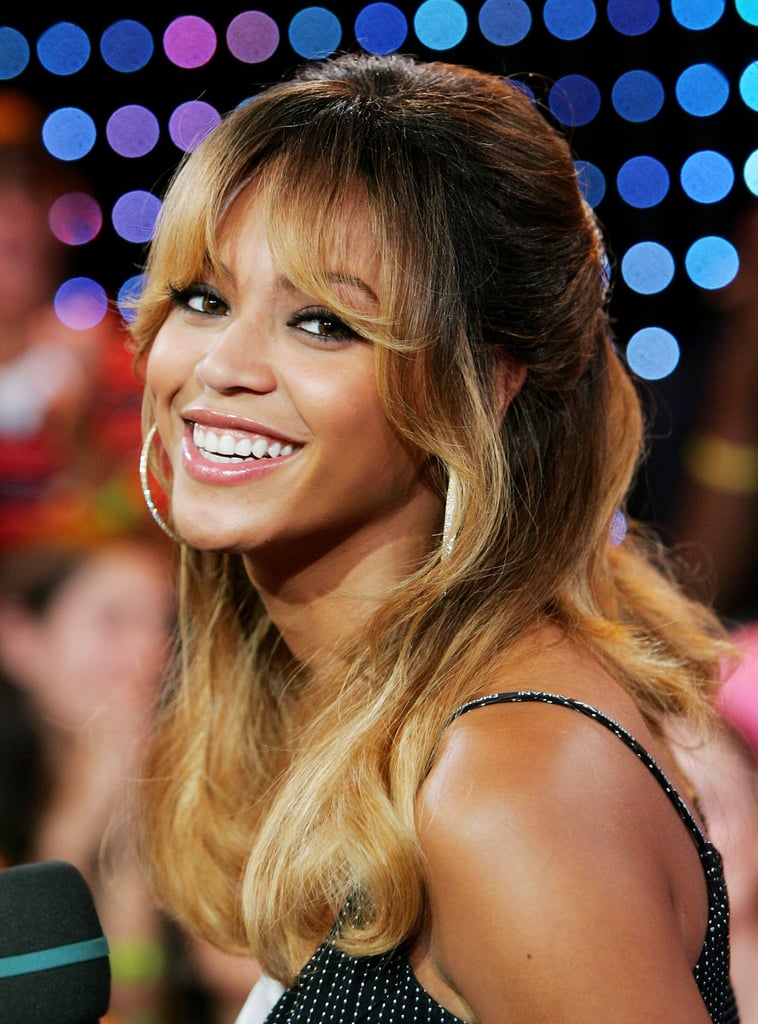 You don’t have to be obsessed with Beyoncé to appreciate her meteoric rise to fame over the years; since making a name for herself as one of four (and then three) members of Destiny’s Child in the late ’90s, Beyoncé has become one of the biggest entertainers of our generation, paving the way for younger stars across color lines and music genres. Interesting to note, though, is how little Beyoncé has actually changed since hitting the scene in 1998 — even after giving birth to daughter Blue Ivy in 2012 and twins Sir and Rumi five years later. Sure, her hair and makeup looks have evolved (and she’s made some better fashion choices) but overall, she’s still the fierce, flawless Queen Bey that we know and love today. Scroll through for over 90 photos that prove Beyoncé has changed a lot, but then again, not really at all. 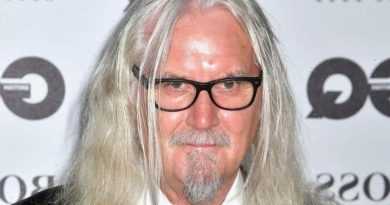 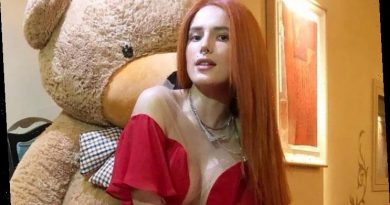 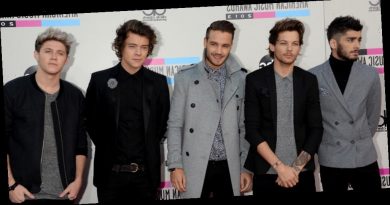