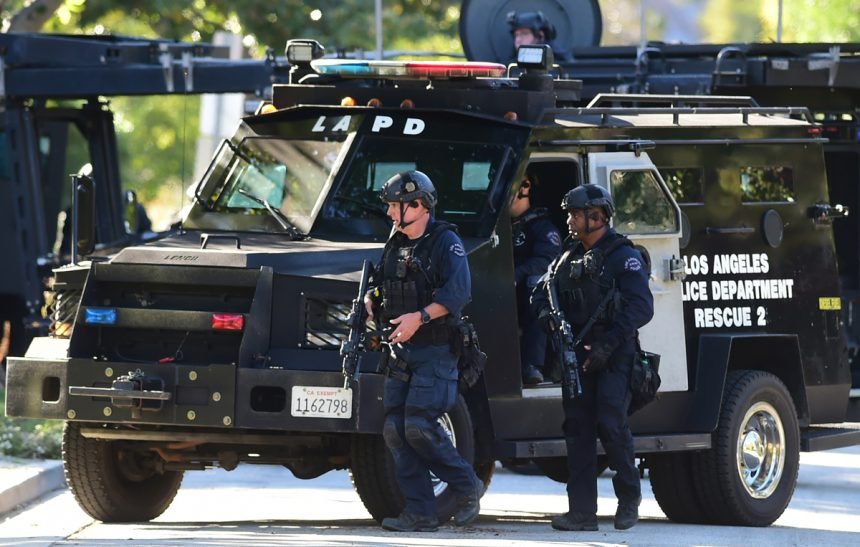 Can we all talk about that earthquake, or what?!

Not even an hour ago, a 6.4 magnitude earthquake struck southern California, first registering with the epicenter just a couple miles outside Ridgecrest, California a few hours north of Los Angeles. Those of us in El Lay who felt it reported LOTS of shaking and rolling for quite a long time, relatively speaking — what a strong quake!!!

Per reports, the 6.4 magnitude quake is now officially the strongest quake to strike the El Lay area since the devastating, deadly 6.7 magnitude shaker that hit Northridge back in 1994. Back then, striking with the epicenter in a major population center like the San Fernando Valley, the Northridge quake caused BILLIONS in damage, as well as about 60 people killed, and thousands of injuries.

Thankfully, today’s quake was NOT in a population center, occurring out in the desert north of town and several miles outside of Ridgecrest. Naval Air Weapons Station China Lake is up in that area, as well as Cerro Coso Community College, but it’s a relatively unpopulated area; to that end, as reported this morning by TMZ and others, there are NO reports of fatalities, major injuries, or major structure failures due to this earthquake yet.

Hopefully that’ll hold, and nobody will have been injured or anything because of this quake… especially considering it was SO strong!!! (BTW, the earthquake was initially reported even higher in magnitude — as a 6.6 — but the United States Geological Survey later officially downgraded it to a 6.4 magnitude. Still a big deal!!!

As you can see (below), though, videos are going viral around social media that show off the aftermath of the long, heavy shaking and rolling — both from Ridgecrest, and closer down to El Lay — in the several minutes after the quake stopped:

Wow!!! So crazy — and so unsettling at points to go through it! Wild!

Let’s just hope that all the current reports suggesting no injuries really are accurate, and that nobody was seriously affected by this quake, despite how strong it was. We always kinda figure that one of these days, El Lay is going to get ‘the big one,’ but not today… apparently. Now, watch out for those after-shocks, y’all!!!

What about U, Perezcious readers?! Are y’all in SoCal, or anywhere around El Lay?? Did U feel the earthquake?! Do U have any crazy earthquake stories from your own experience???

Sound OFF about earthquakes and more in the comments (below)!!! 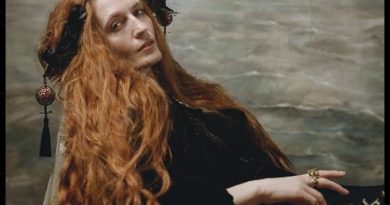 Florence + The Machine Release Glass Animals Remix Of My Love 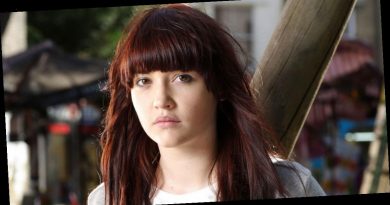 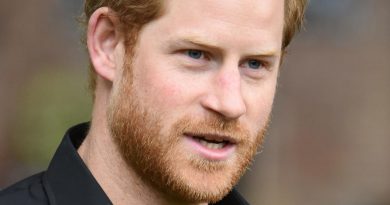