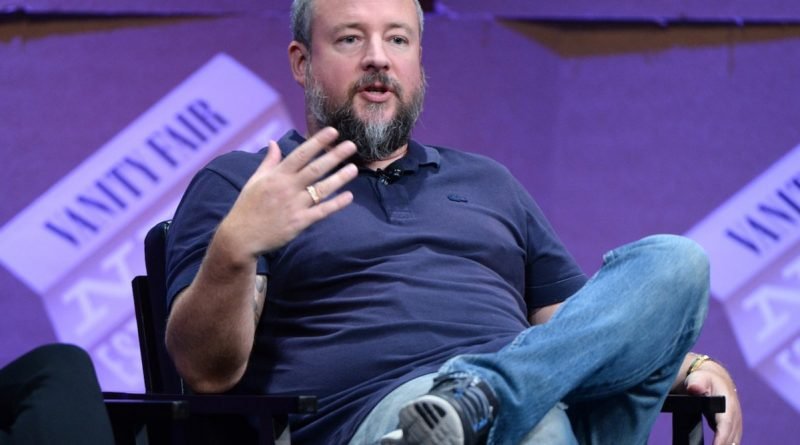 Vice Media has lost four top execs at its ad agency, Virtue Worldwide, in the past few months — just as it’s counting on the agency to help it get to profitability.

Outside of Virtue, there have been other notable business-side departures in recent months at Vice.

The company has alsoshed a number of editorial higher-ups and lost its HBO show earlier this year. It’s also brought on others, including chief digital officer Cory Haik, global news and entertainment president Jesse Angelo, and digital svp Katie Drummond.

Read more: Refinery29 is in talks to combine with Vice Media. Sources say its finances are so tight it needs to do a deal soon.

Asked for comment about the departures, a Vice spokesperson emailed a statement that read:

“Everyone who has walked through the doors of Virtue has contributed to, in just a few short years, creating an award-winning global agency, working with today’s most powerful consumer brands. Virtue is growing at an incredible rate, having now expanded into 20 markets around the world and with 26 new clients in North America this last year alone. We’re proud of the career growth that employees find, inside and outside of Vice, and we’ll soon have announcements about new Virtue leaders joining us in the coming weeks.”

Virtue was founded in 2005 as a creative agency and is one of just a handful of publisher-owned ad agencies. In 2017, Vice Media combined it with other standalone agency-like businesses tomake a full-service agency called Virtue Worldwide.

The Virtue exits come as Vice Media is putting more resources behind the agency aftertaking a write-down in value by Disney and laying off 10% of its staff as it strives to get to profitability.

It’s also an uneasy time for Vice Media as it’s been taking steps to repair its reputation afterreports ofmistreatment of women at the company, which caused some advertisers to stop spending with the company andled to the firing of the head of Vice Media’s former creative agency, Carrot Creative.

The exits also come as Vice chief executive Nancy Dubuc, who took over in March 2018, has been trying to tie the companies’ units together under a new phrase, “One Vice.” Virtue has historically operated independently, most of its work being direct with clients and not tied to Vice Media properties, and some there have felt that the separation insulated them from cultural problems at other parts of the company.

Founded in 1994 as a culture magazine, youth culture-focused Vice Media raised areported $1.4 billion on the belief that its edgy, unconventional editorial approach would appeal to a new generation of consumers. It’s among a handful of heavily venture-funded media companies that have not achieved profitability and whose growth has slowed, leading them to pursue mergers and trim staff. 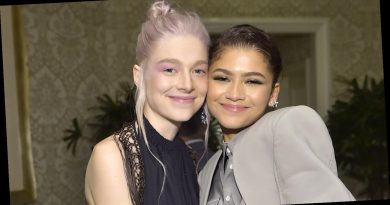 The truth about Zendaya and Hunter Schafer’s relationship 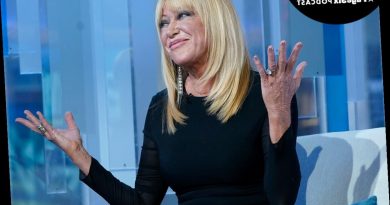 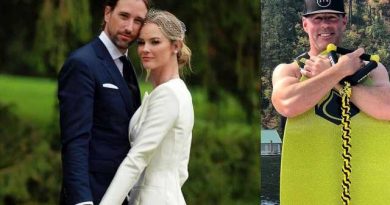 Jim Edmonds on Meghan King and Cuffe Biden Owens Wedding: I Thought It Was a Joke