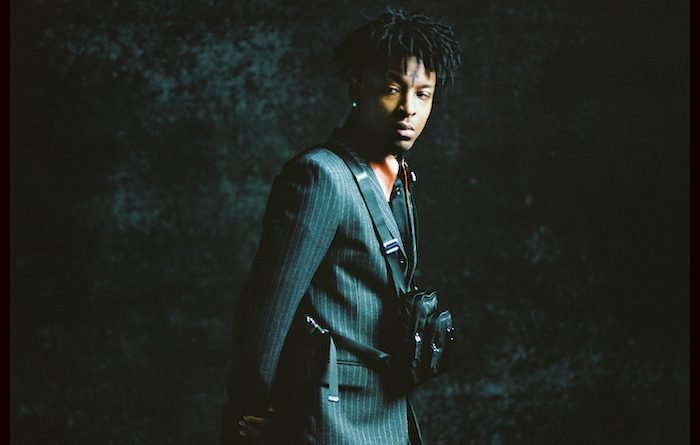 21 Savage has said that Savage Mode 2, a collaboration with Metro Boomin, is on the way.

The rapper made the announcement at the end of his Los Angeles concert on Saturday, in the presence of his friend and super-producer.

“Savage Mode 2 on the motherf**kin way!” he told the crowd, which responded to the news with a resounding roar.

Savage Mode 2 will be a sequel to the original Savage Mode mixtape, which released in 2016. The project is now certified gold by the RIAA.

21 Savage has released two albums since then, and both were successful.

He has teased a follow-up on several occasions. In November 2016, 21 Savage had said that “20 to 30” songs were ready for the project. 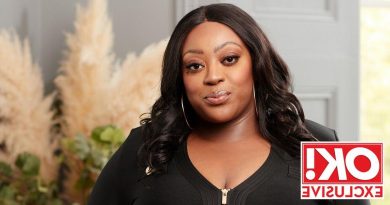 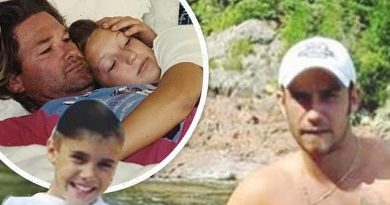 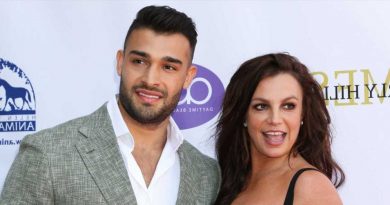