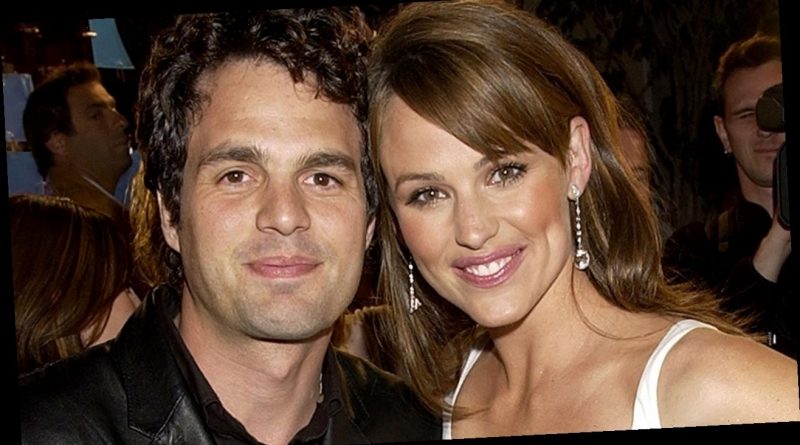 Jennifer Garner and Mark Ruffalo sent fans into a frenzy online after posting a photo together online.

The actors, who originally starred together in the 2004 romantic comedy “13 Going on 30” have reunited for a new film in Canada.

“Reconnecting with an old pal,” Ruffalo, 53, captioned a selfie with Garner on social media. “Anyone know where we can get Razzles in Canada?”

Garner, 48, posted the same pic and wrote, “Wishing dust worked! And I got a perfect day with my old pal,” referencing a line from their beloved movie.

“My favorite movie in the world! said another.

“You two are simply the greatest. You’ve both given us so much entertainment through the years and those happy smiles are fabulous,” gushed someone else. 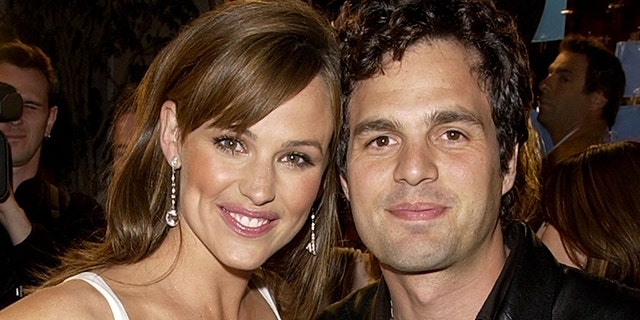 Jennifer Garner and Mark Ruffalo during the "13 Going on 30" premiere in 2004.
(M. Caulfield/WireImage)

“Starting a petition for a 13 Going On 30 sequel IMMEDIATELY. We’ll worry about the concept later,” one person wrote on Twitter.

“I am absolutely convinced that World Peace could be achieved if 13 going on 30 had a sequel,” another added.

The two actors are in Vancouver working on “The Adam Project” with Ryan Reynolds and marks the first time Ruffalo and Garner have reunited since “13 Going on 30.”

In April, the “Avengers” star celebrated the films’ 16th anniversary. “Remember what the world was like when Razzles were all the rage?” he wrote, referring the candy used in the movie. “Missing that time 🍬.” 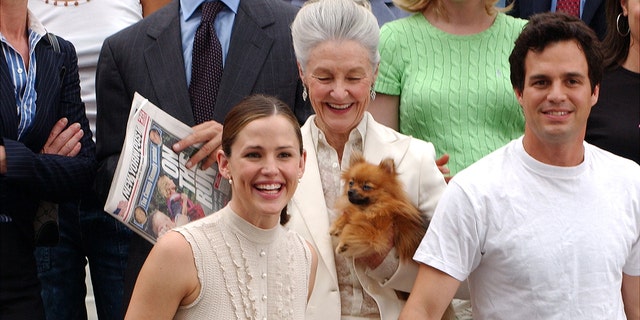 Jennifer Garner and Mark Ruffalo. while filming a scene in their flick, "13 Going on 30."
(Richard Corkery/NY Daily News Archive via Getty Images)

“The movie benefitted from the performances of so many young actresses. Open and twinkly-magical then— now, 15 years later, they are ruling the world,” Garner added. “I loved my day with this slumber party crew: they danced with abandon and reminded me of the power of just saying yes—to being in a group, to vulnerability, to wearing a bra over your clothes.” 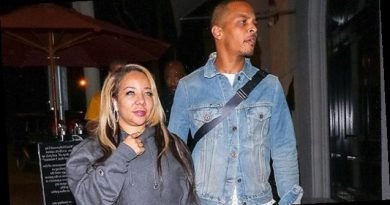 T.I. Calls Tiny ‘Pleasantly Plump’ & Boasts He ‘Worked Hard’ To Get Her That Way 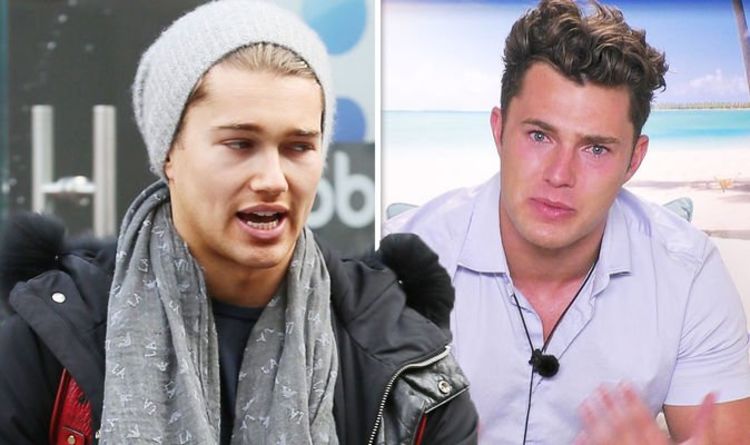 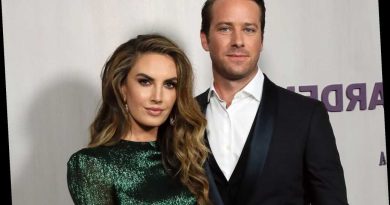